Last-minute change at GRT for the fourth round of the DTM 2022 at the Norisring. In Franck Perera, a second Lamborghini factory driver alongside Mirko Bortolotti will contest the races at the legendary street circuit in Nuremberg this weekend. The 38-year-old Frenchman replaces GRT regular Rolf Ineichen in the number 19 Lamborghini Huracán GT3 EVO. The 44-year-old Swiss had to call off his participation in the event due to illness. The entire crew of Grasser Racing wishes Rolf a speedy recovery.

With Franck Perera, an old acquaintance will step in for the DTM season highlight at the Norisring. The former Toyota Formula 1 test driver has been part of the Lamborghini Squadra Corse squad since 2018. In the same year, he competed for GRT for the first time and immediately celebrated one of his greatest successes in GT racing for the Austrian team and the Italian sports car manufacturer. Together with Mirko Bortolotti, Rolf Ineichen and Rik Breukers, he achieved a class victory in the GTD category at the legendary 24 Hours of Daytona, driving the Lamborghini Huracán GT3 EVO.

Between 2019 and 2021, Franck Perera took to the wheel for GRT in the ADAC GT Masters, the GT World Challenge and the IMSA SportsCar Championship. The record for Gottfried Grasser's outfit was impressive with ten podiums, three pole positions and six fastest laps. The last big success doesn’t date too far back. As Rolf Ineichen's co-driver, he claimed victory in the ADAC GT Masters at the Hockenheimring in October 2021.

This weekend, Franck Perera will not only be able to draw on his successful collaboration with GRT and his experience driving the Lamborghini Huracán GT3 EVO. The Norisring is not new to the sports car ace from Montpellier. In 2004 and 2005, he competed in the Formula 3 Euroseries, which held their races on the DTM weekends. In two of his four starts on the iconic 2.3-km circuit, he finished third on the podium behind Formula 1 record world champion Lewis Hamilton, beating Sebastian Vettel among others.

Franck Perera: "I'm very happy to be competing in the DTM for the first time in my career. I will do my best to stand in for Rolf in the number 19 car and do a good job for Lamborghini. It's also great to be working with GRT again and to be back at the Norisring. I have very good memories of this great place from my time in Formula 3 and can't wait to race there again after such a long time."

Gottfried Grasser, Team Principal of GRT: "We are very sad that Rolf cannot drive for us this weekend. He unexpectedly fell ill at the beginning of the week and I wish him a speedy recovery on behalf of the entire Grasser Racing Team. In this situation, we are of course relieved that Franck is able to step in on such a short notice. With him, we have another top-class driver of Lamborghini Squadra Corse in our car and most importantly one on whom we can rely one hundred percent. We have worked together very well over the past years and have full confidence in his abilities. Especially at the Norisring, it's fortunate to have him as a substitute. It's our first time here and it's important in this unexpected situation to have a driver who knows the team." 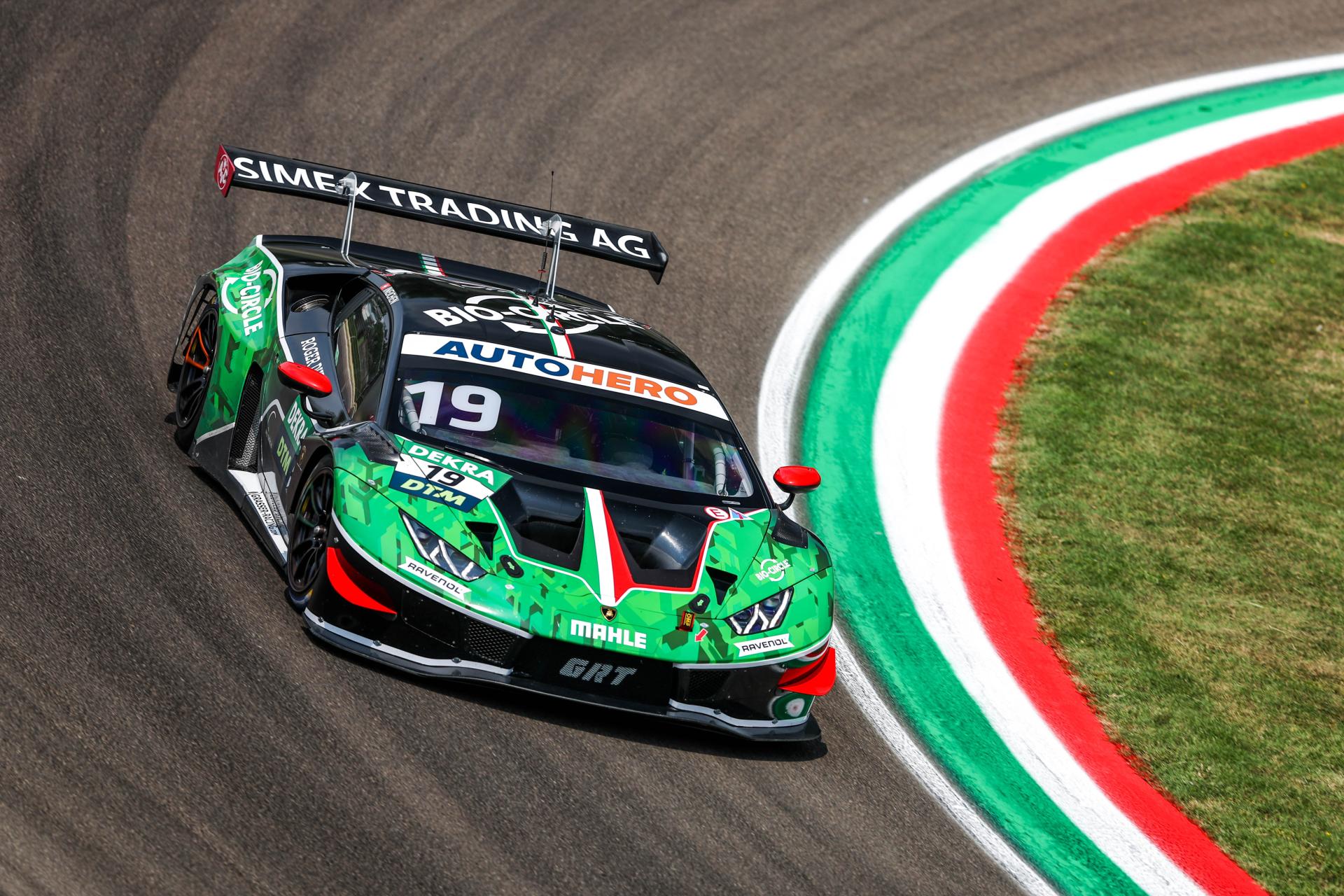 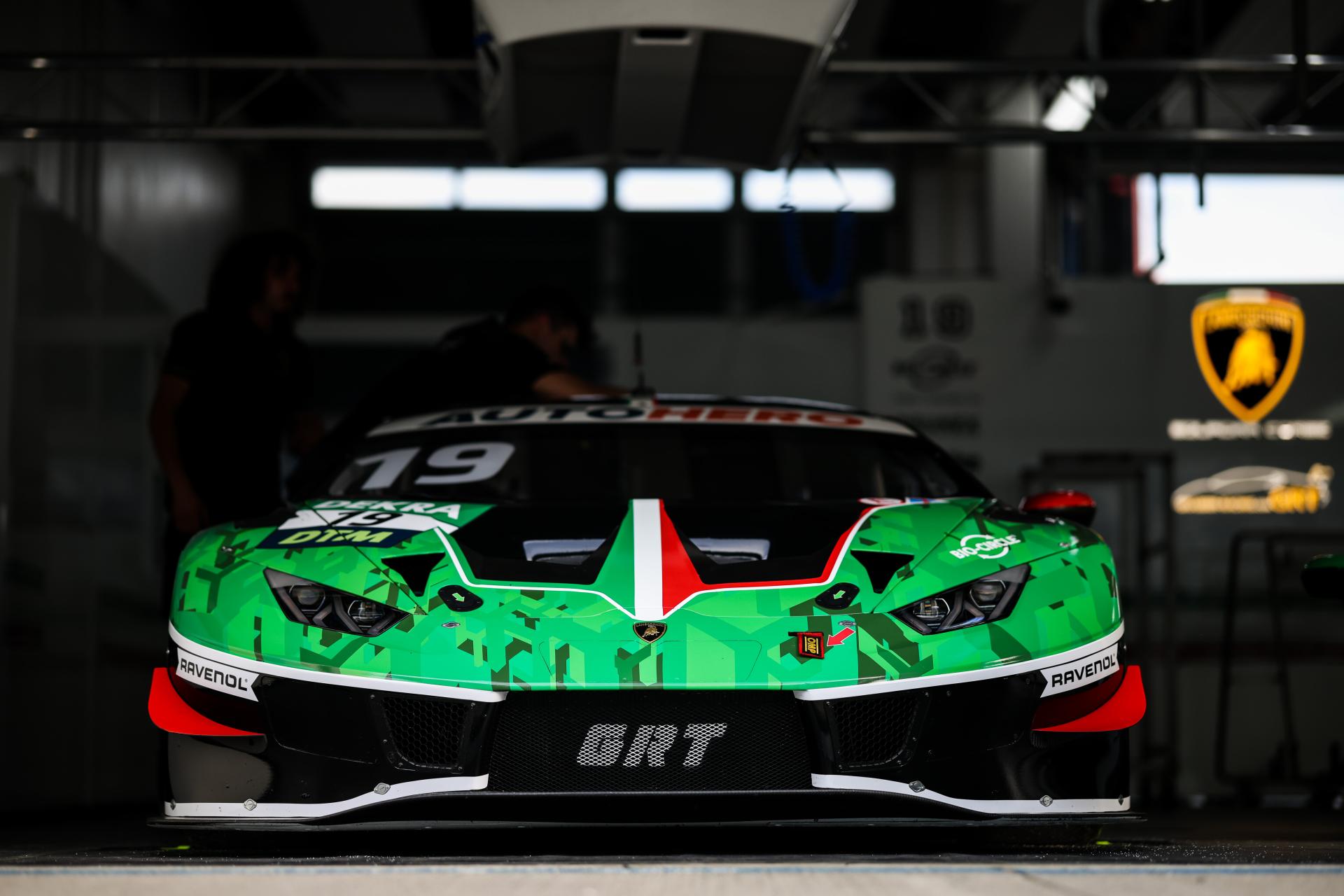