Sunday's DTM race at the Lausitzring brought GRT the next precious points haul in the fiercely contested championship. In the second race of the weekend, Lamborghini factory driver Mirko Bortolotti finished sixth in the field of 29 GT3 cars, as he had done the day before. For the Lamborghini team from St. Margarethen in Austria, this means the successful continuation of their points run in the DTM. In all four races so far, the squad has made it into the top-six with the Lamborghini Huracán GT3 EVO. In the drivers' standings, Mirko Bortolotti is in second place after two of eight stops in the 2022 DTM season. GRT holds second place in the team standings as well.

The grid positions for the second race at the 4.60 km long Lausitzring were fought out in the morning in an extremely eventful qualifying session. After a red flag, the four GRT drivers had only four minutes to secure the best possible grid position with a flying lap. Mirko Bortolotti again achieved a promising starting position with fourth place on the grid. His teammates showed a clear improvement compared to Saturday despite the hectic last minutes. Rolf Ineichen came within nine tenths of a second of pole position, while Alessio Deledda improved his personal best by one second. Clemens Schmid was placed between the Swiss and the Italian.

In the race over the distance of 55 minutes and one lap, track position and the right strategy were once again crucial. Mirko Bortolotti went on the attack on the opening lap and successfully defended his fourth position in tough battles against the competition. After the right timing for the pit stop on Saturday had enabled him to catch up from 16th to sixth place, this time the strategy did not work out as planned. A time loss during the tyre change and a hold-up on approach of the pit-crew on the ninth lap relegated him back to sixth place. The 32-year-old Italian fought for fourth place until the finish line, but the higher top speed of the competition thwarted a better result.

Rolf Ineichen again proved to have the right approach in the starting phase and confidently made up three positions. The 44-year-old quickly found his rhythm in the midfield. After an duel with the reigning DTM champion Maximilian Götz, he finished in 16th place. In the #6 Lamborghini Huracán GT3 EVO, Alessio Deledda showed a steep learning curve on Sunday. The 27-year-old showed a clear increase in his pace and was scraping the top-20 until a driving error in the second half of the race. Clemens Schmid, on the other hand, did not have luck on his side at the Lausitzring on Sunday either. The 31-year-old Austrian had to end his day early due to problems with the tyre pressure on lap 24.

Mirko Bortolotti: "The race was good, but I'm not entirely happy with the result. We could have achieved more today, but unfortunately we lost a few positions during the pit stops. That’s part of the game. The crew and the whole team did a great job this weekend. We will try to do even better next time and are now fully focused on Imola."

Rolf Ineichen: "It was a very chaotic start. Parts went flying everywhere and I was happy to get through without contact. I lost a lot of time in the fight with Maxi. He attacked hard and I gave him the space. Maybe I could have handled that a bit better, but I'm learning from that. In the end, I managed to finish the race in a clean way. The team did a great job and it was a good weekend overall. I feel more and more comfortable with the tyre in the DTM and just have to keep working like this."

Clemens Schmid: "The pace was really good in the second race, but unfortunately I got problems with the rear tyres. The pressure was clearly too high and we therefore decided to return to the garage and stop the car. It would have been too risky to continue like that. We will analyse this and regroup for Imola."

Gottfried Grasser, Team Principal of GRT: "I am very happy with the team's performance this weekend. We did a flawless job at the Lausitzring and got the maximum out of it. That's what matters in the DTM. Of course it hurts a bit when we can't fight for podiums and wins. But we had a good start to the season and are doing really well in the championship thanks to our consistency. Mirko is second in the drivers' standings on merit. Rolf showed a great improvement this weekend and we are also very happy about Alessio's form. He felt much more comfortable on Sunday and the lap times showed that. We are looking forward to Imola. It's Lamborghini's home race and it's also a track we like a lot." 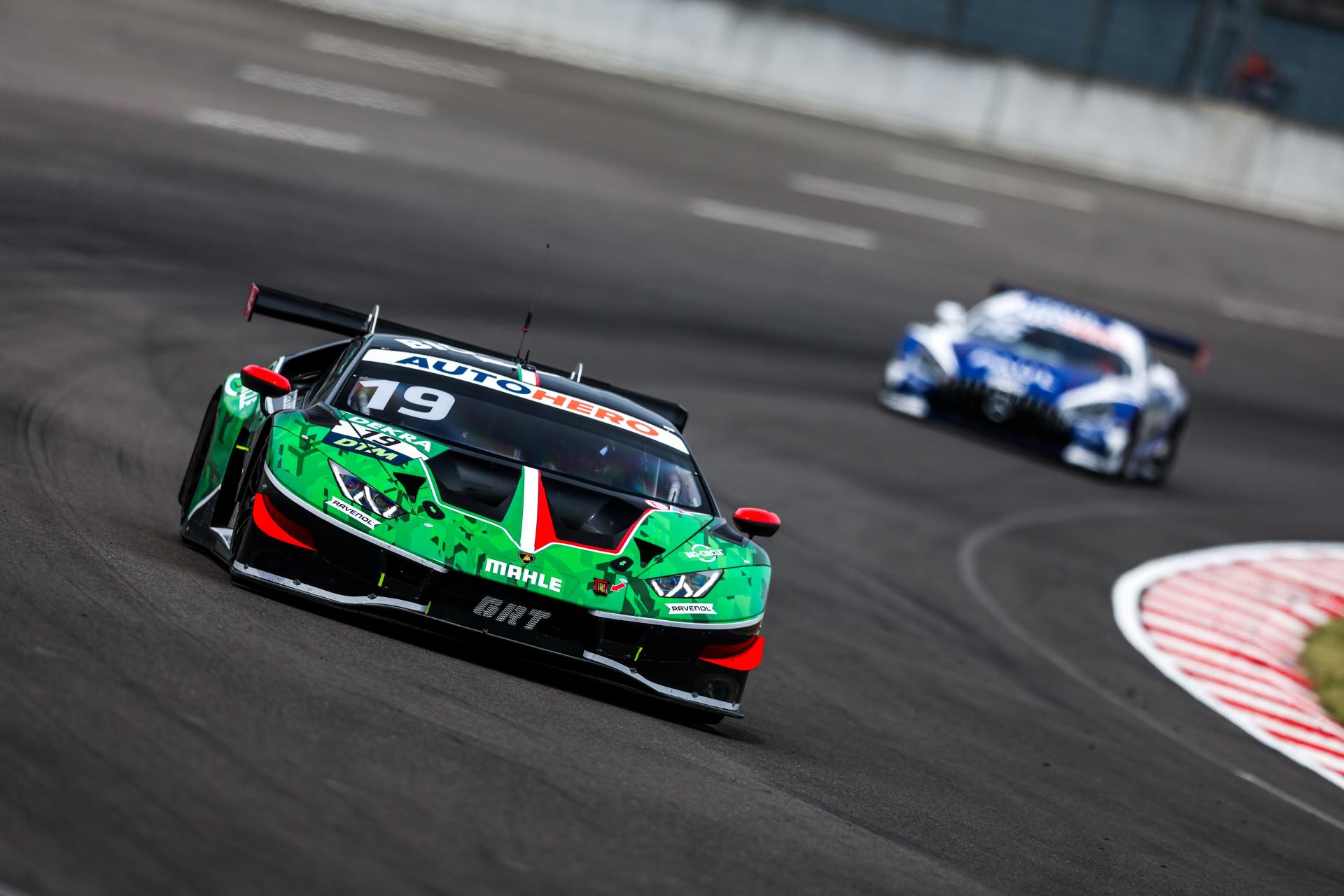 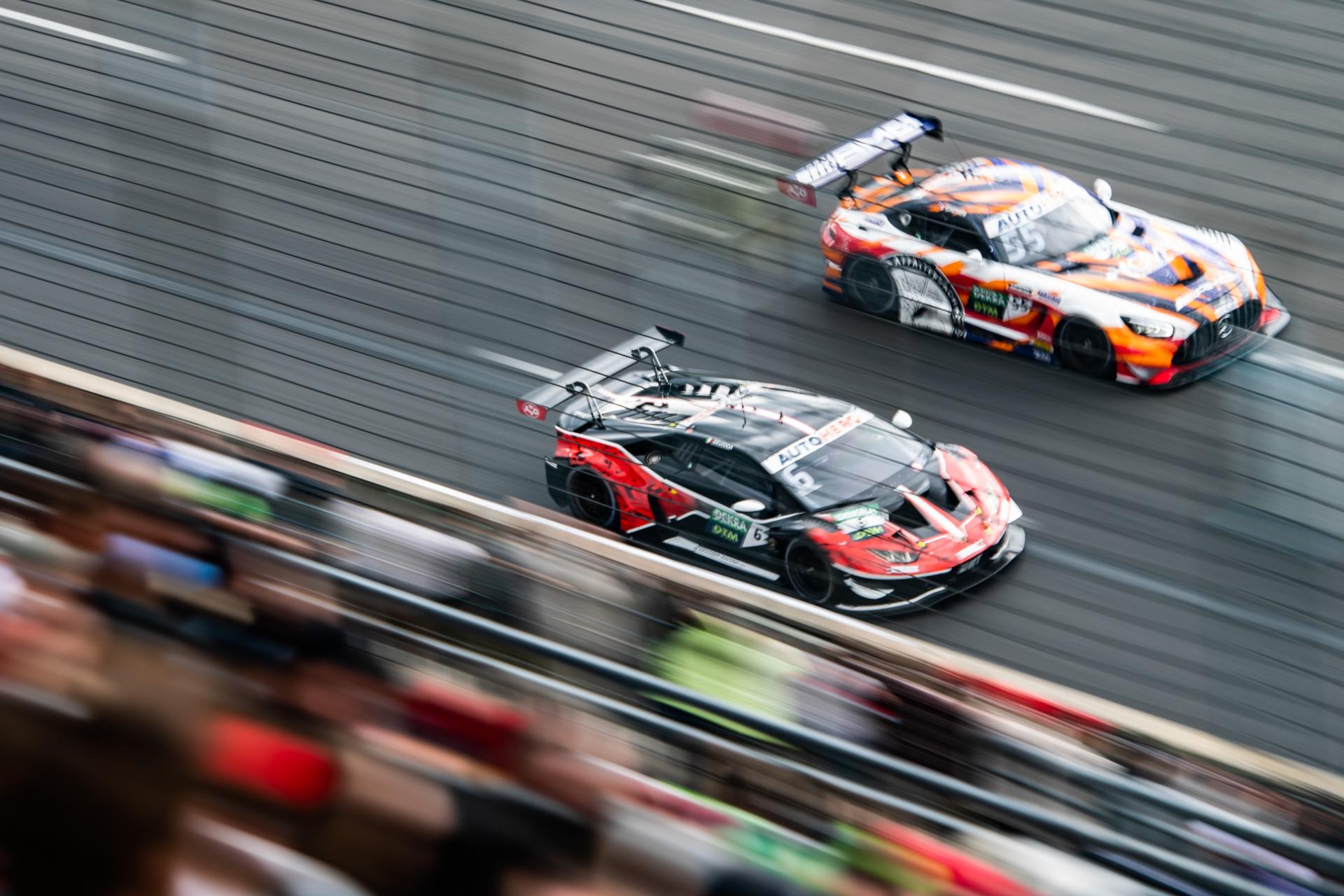 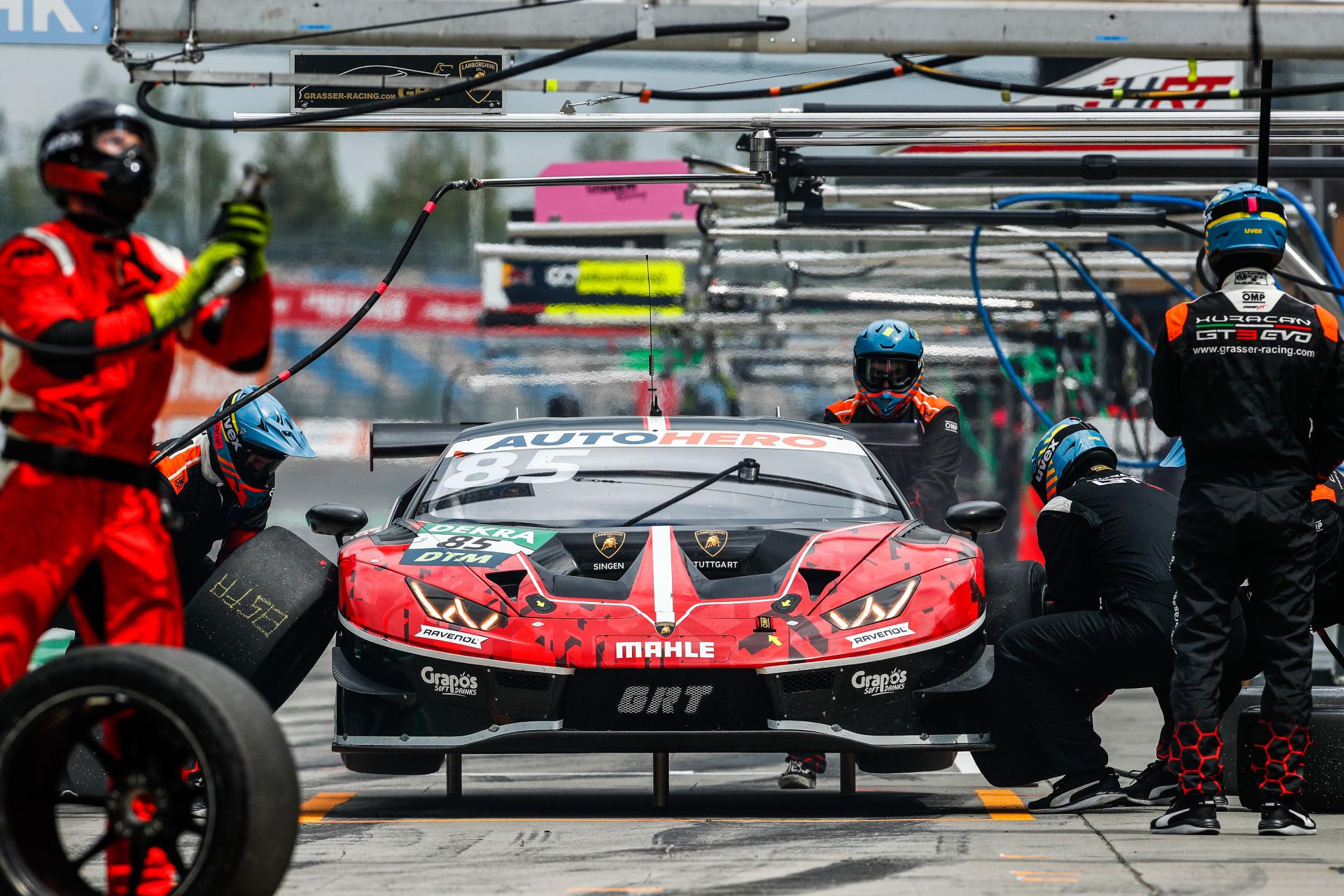 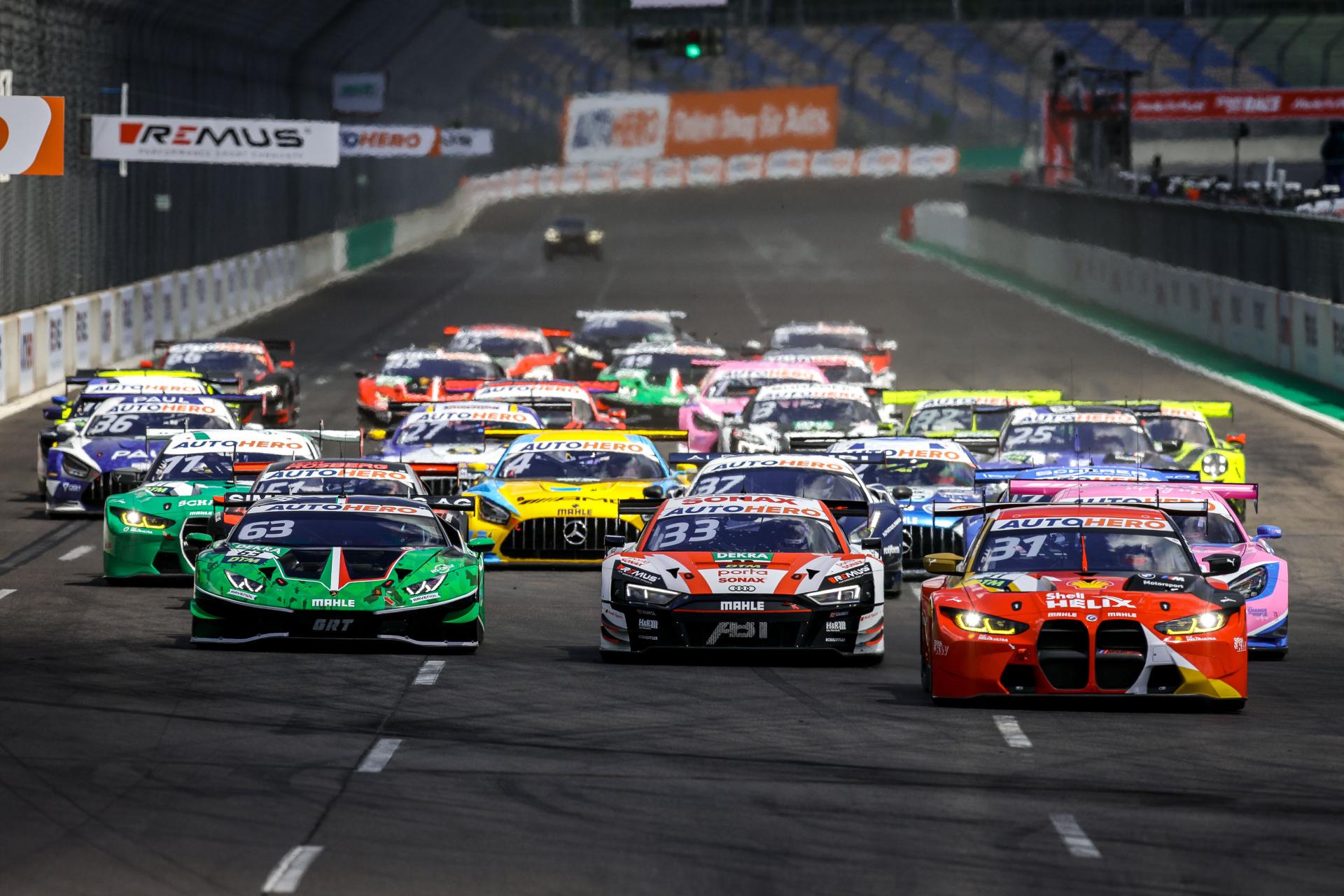