Ready to Rumble! GRT and Lamborghini all geared up for the DTM 2022 season opener in Portimão

The past months of relentless work and intensive preparations have all been dedicated to this one moment: Next weekend, from 29 April to 1 May, the eagerly awaited DTM adventure begins for GRT in Portugal with the first of eight events. At the season opener on the Autódromo Internacional do Algarve in Portimão, the Lamborghini team from Austria will face the toughest GT3 series in the world for the first time. A field of 29 GT3 cars from six manufacturers will meet for the first test of strength. The week in Southern Europe has more than its share of challenges for the newcomers to the DTM. In the run-up to the race action, the crews of the four Lamborghini Huracán GT3 EVOs are scheduled for the second official test days.

The pre-season concludes on Tuesday and Wednesday with two days of testing in direct preparation for the first two races of the season. On the first test in early April, Mirko Bortolotti gave the team a solid start with second place at the Hockenheimring. Meanwhile, the DTM rookies Rolf Ineichen, Clemens Schmid and Alessio Deledda showed a steep learning curve and provided GRT and Lamborghini Squadra Corse with a promising baseline for the start of their debut season.

For the first showdown, however, the squad around team boss Gottfried Grasser is not relying exclusively on the findings of the tests. With Mirko Bortolotti, Grasser Racing has a team leader with DTM experience. The 32-year-old Italian made his debut last year on a guest start and left a lasting impression. In Assen, he took a podium straight away in his Lamborghini Huracán GT3 EVO and also set the fastest race lap. In the number 63 entry, the Lamborghini works driver can make the most of his experience in GRT's first DTM appearance.

The Autódromo Internacional do Algarve: Rollercoaster in Portuguese

The team's first outing as well as the debut of Rolf Ineichen, Clemens Schmid and Alessio Deledda will take place this weekend on an unfamiliar track for the DTM. For only the second time in more than 30-year of the legendary racing series, Portugal is part of its calendar. After visits to in Estoril in 1995, 1996 and 2004, the DTM returns to the country on the Iberian peninsula at a new venue. The Autódromo Internacional do Algarve is considered a particularly demanding circuit.

With gradients of up to 12 percent and inclines of a maximum of 6.2 percent, the 4.653 kilometre long race track lives up to the definition of a roller coaster in every respect. The total of 14 turns are divided into eight right turns and six left turns. Opened in 2008, the facility is one of the most modern in Europe and has been home to the world's most prestigious championships. In the past two years, Formula 1 has made an appearance in Portimão for the Portuguese Grand Prix. Since 2020, the venue has been a permanent fixture on the MotoGP calendar.

GRT at the DTM season opener: Live in over 60 countries

A DTM race weekend in the 2022 season will comprise a total of six sessions. On Friday, two practice sessions of 45 minutes each are on the schedule. Things get serious with the qualifying sessions and races on Saturday and Sunday. Qualifyings will take place in Portugal at 10:05 CET and will last 20 minutes. The race starts on both days with the start of the formation lap at 13:30 CET. The distance of a race is 55 minutes plus one lap.

GRT's first appearance in the DTM will be broadcast live around the world this weekend. In previous years, the races of the internationally renowned series were broadcast on TV or via stream in over 60 countries. In German-speaking countries, DTM 2022 will be broadcast by ProSieben (Germany) and ServusTV (Austria). Both broadcasters provide fans with their images both on TV and via live stream. Audience in the UK are able to watch all the action on BT Sport while Fans in the USA and Canada will be provided with DTM coverage on Motortrend.

Gottfried Grasser, Team Principal of GRT: "We are really looking forward to Portimão. Our first official start in the DTM is a fantastic milestone for the team, one we have been working towards for a long time. Before we go racing, our focus is of course on the preparations within the frame of the tests. The aim is to familiarise ourselves with the new circuit and to create a strong baseline for the weekend. Only after this assessment will we have an idea of what our objectives for the races will look like. The anticipation is very high amongst the entire team. Everyone is extremely motivated and eager to get started. We can't wait to kick off the season." 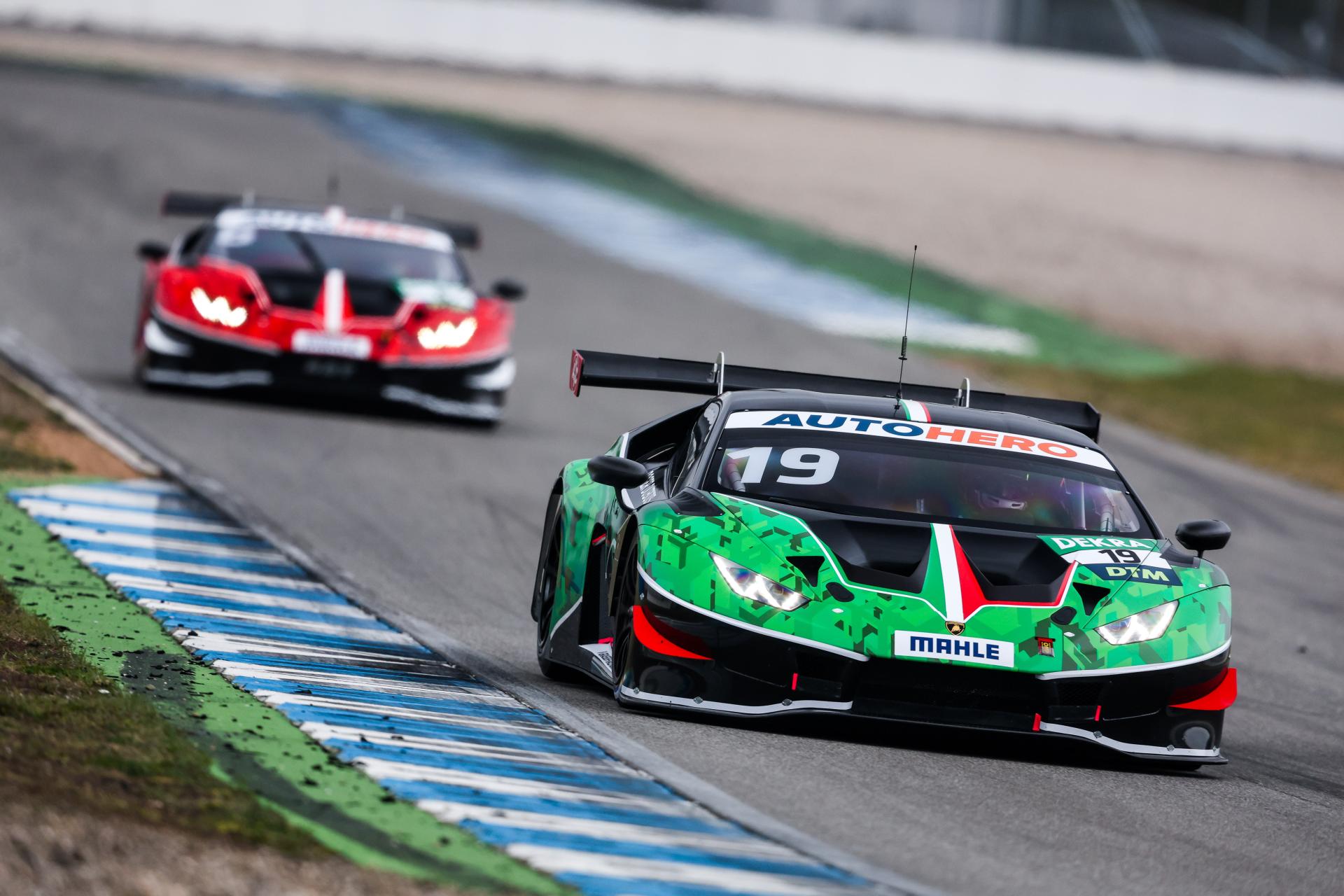 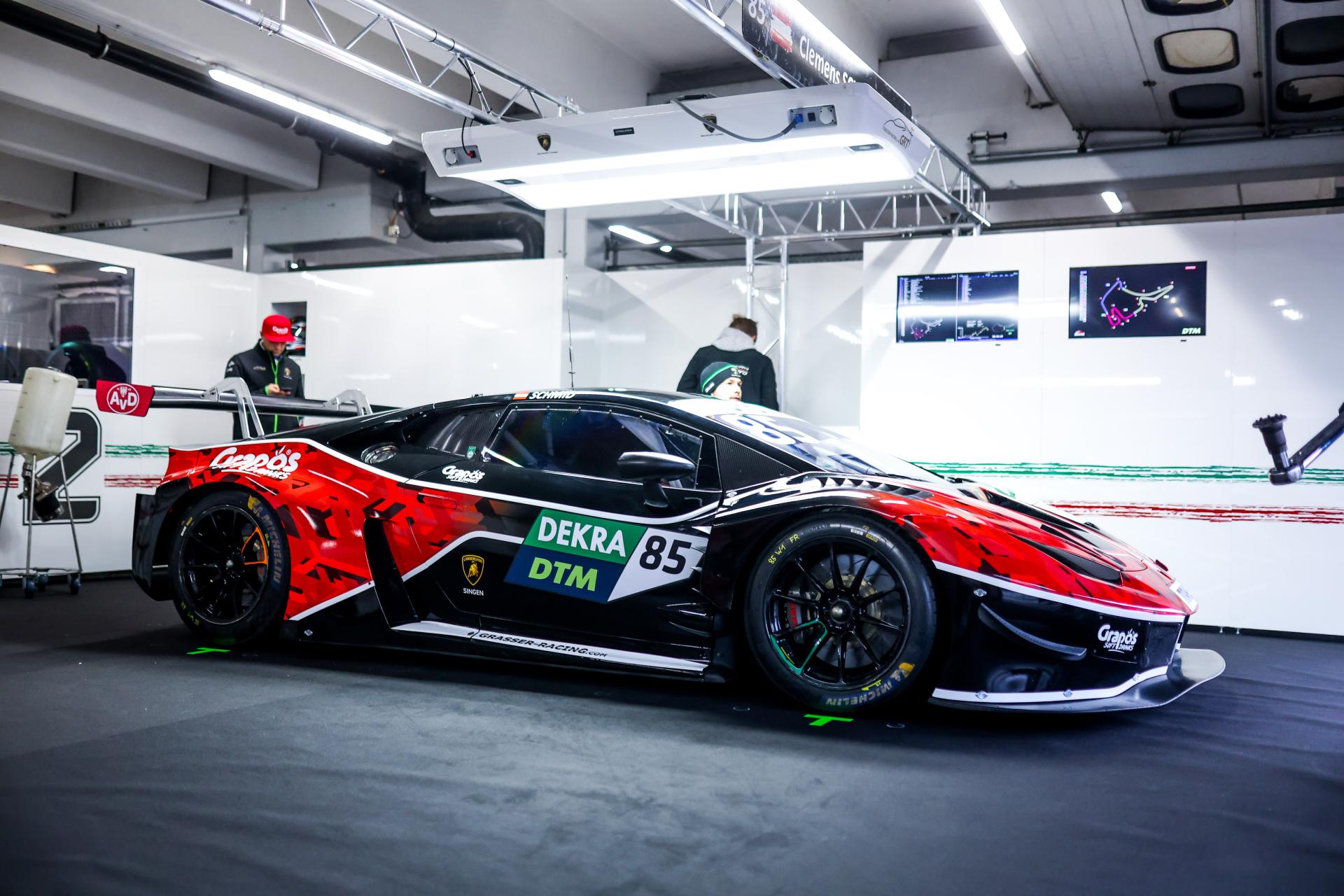 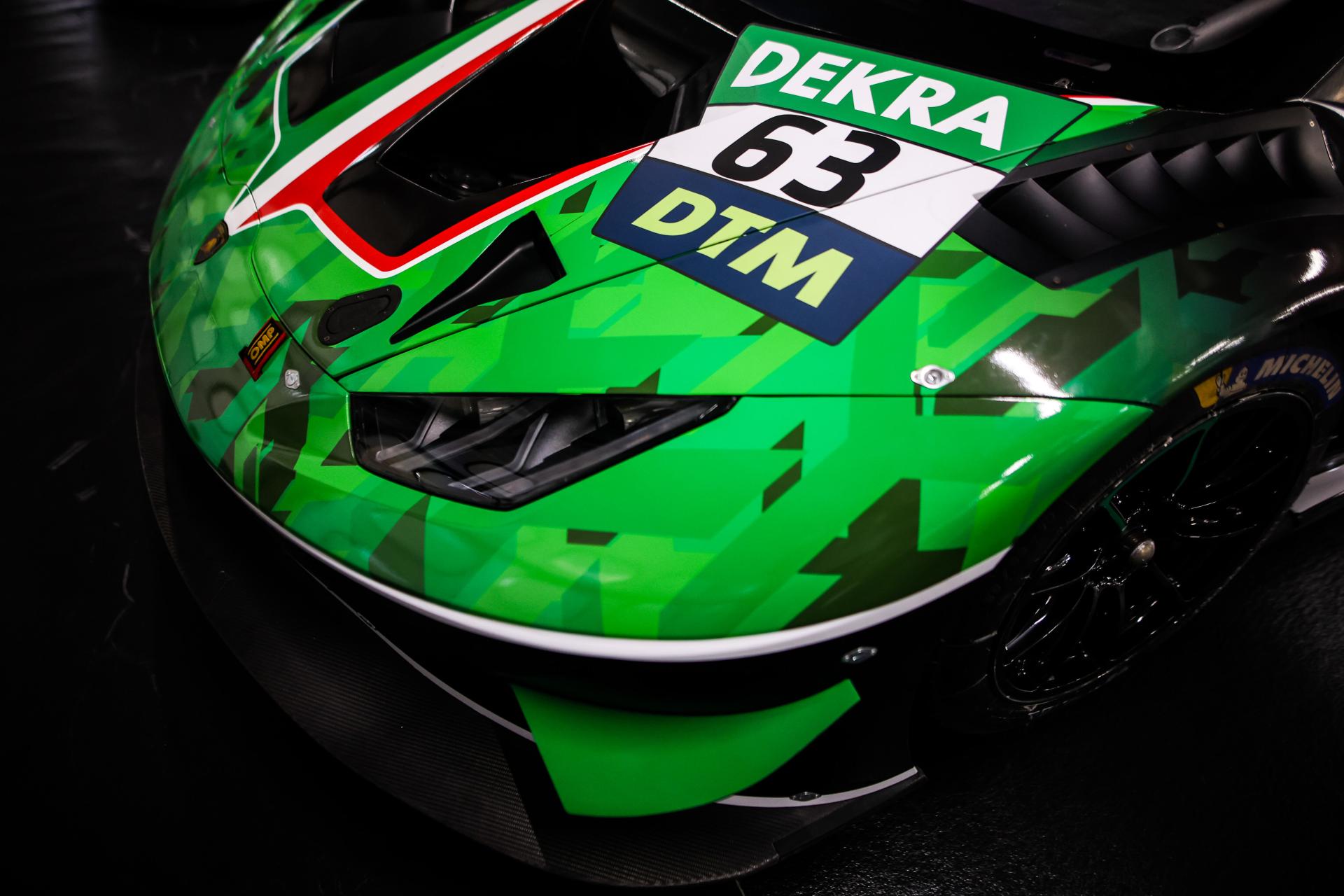 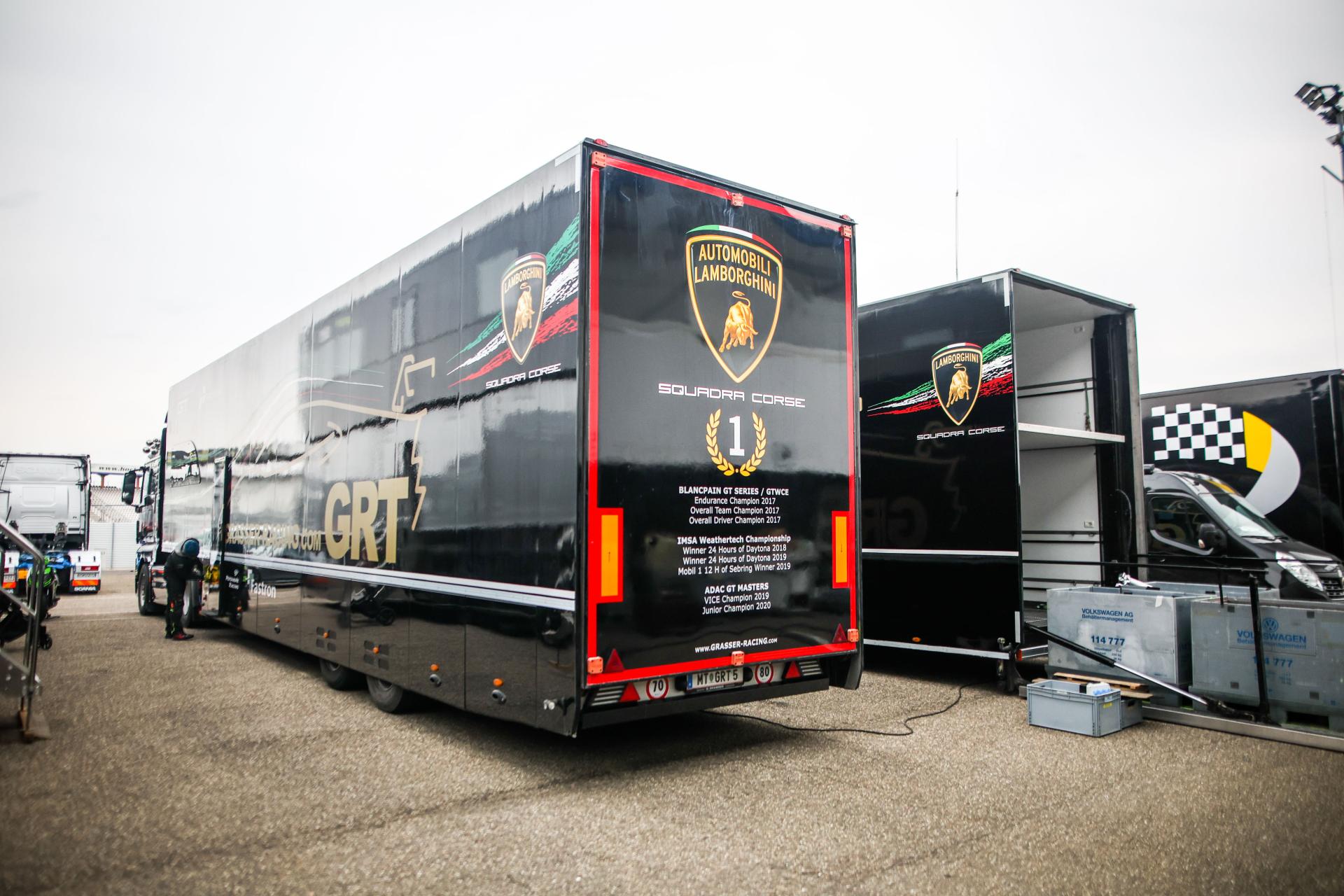