GRT's debut season in the DTM holds the big highlight on the calendar at its penultimate stop. The seventh event in the fiercely contested GT series will take place at the Red Bull Ring from 23 to 25 September. For the Austrian Lamborghini team, the races in Styria mean an absolute home advantage. The appearance on their doorstep provides additional motivation for the season’s crunch time. The crew and their four Lamborghini Huracán GT3 EVOs are facing a crucial weekend in the championship. Spielberg is also a home race for Mirko Bortolotti and Clemens Schmid who compete alongside Rolf Ineichen and Alessio Deledda.

Lamborghini factory driver Mirko Bortolotti scored some valuable points at Spa-Francorchamps a week and a half ago. The Italian, who resides in Vienna, made an impressive recovery in the field of 27 GT3 cars in both races. He gained a total of 23 positions and increased his overall points tally to 94. A maximum of 116 points are still up for grabs at the last two race weekends and the 32-year-old, in fourth place in the championship, still has a chance of winning the title.

In Austria, Clemens Schmid will also start with extra momentum. The 32-year-old from Steinach am Brenner showed his potential once again in Belgium. In the number 85 Lamborghini Huracán GT3 EVO, he finished both qualifying sessions as the best-placed Lamborghini driver.

Rolf Ineichen also presented himself in good form recently. In Sunday's race at Spa-Francorchamps, he drove the fastest lap and thus scored the first point in his DTM career. The 44-year-old Swiss has good memories of the Red Bull Ring. In 2017, he celebrated a victory in the ADAC GT Masters there alongside Christian Engelhart, driving for GRT in the Lamborghini Huracán GT3.

Alessio Deledda also knows the Red Bull Ring from the past. The 27-year-old Italian got to know it in 2019 and 2020 in FIA Formula 3. In the DTM, he will take part in a race on the iconic circuit in a GT car for the first time. He already successfully met this challenge at the previous six race weekends this year. He recently mastered the Ardennes rollercoaster of Spa-Francorchamps with 18th place.

After the Lamborghini home race in Imola, the event in Spielberg is the big highlight of the DTM season for GRT. The race track is practically on the team's doorstep. It is only about ten kilometres from the headquarters in St. Margarethen to the gates of the Red Bull Ring. The success story of the racing team around team principal Gottfried Grasser began in Styria with its foundation in 2011. Since 2014, the team has been preparing their Lamborghini Squadra Corse cars there to compete for victories and titles in the world's strongest GT series.

GRT has been successful with the Lamborghini Huracán GT3 on the 4.318 km long Red Bull Ring in recent years. Two victories, five podiums, four pole positions and two fastest laps are recorded. In 2015, Mirko Bortolotti celebrated a landmark success for GRT and Lamborghini alongside Adrian Zaugg when the driver duo took an outright win in the first appearance of the Lamborghini Huracán GT3 in the ADAC GT Masters. In the DTM, Grasser Racing is opening the next chapter on home soil.

The Spielberg circuit, world-famous from Formula 1, has been a permanent fixture in the DTM for many years. In 2001, the top-class championship made its first guest appearance at the then A1 Ring. Since the facility was put back into operation by Red Bull in 2011, it has been a permanent fixture on the DTM calendar. The high-speed layout with seven right-hand and two left-hand corners has remained unchanged since then.

GRT at the DTM on the Red Bull Ring: Live in 70 countries

GRT's races at the DTM in Spielberg are broadcast worldwide. The events of the internationally renowned racing series can be seen on TV or via stream in over 70 countries. In German-speaking countries, the DTM 2022 will be broadcast by ProSieben (Germany) and ServusTV (Austria). Both broadcasters will provide viewers with their images both on TV and via live stream. In addition, DTM Grid is an extensive online service that offers fans the full live action including timing, highlights and much more. The race will start at 13:30 CET on both days.

Gottfried Grasser, Team Principal of GRT: "Racing in Spielberg is always something very special for us. The Red Bull Ring is the hub of our team and presents a sense of home for all of us. We always look forward to welcoming friends and partners here and sharing our passion for motorsport. This year will be even more special. Competing with GRT at home in the DTM for the first time is a milestone that makes us very proud. A lot of fans are expected, which proves that the DTM is putting on a good show. The season is now entering its deciding phase and we still have every chance to turn the tide in our favour. However, with our starting position, it is clear that we have to make the big points now. Our package has been very competitive this year and we are building on that for our home race." 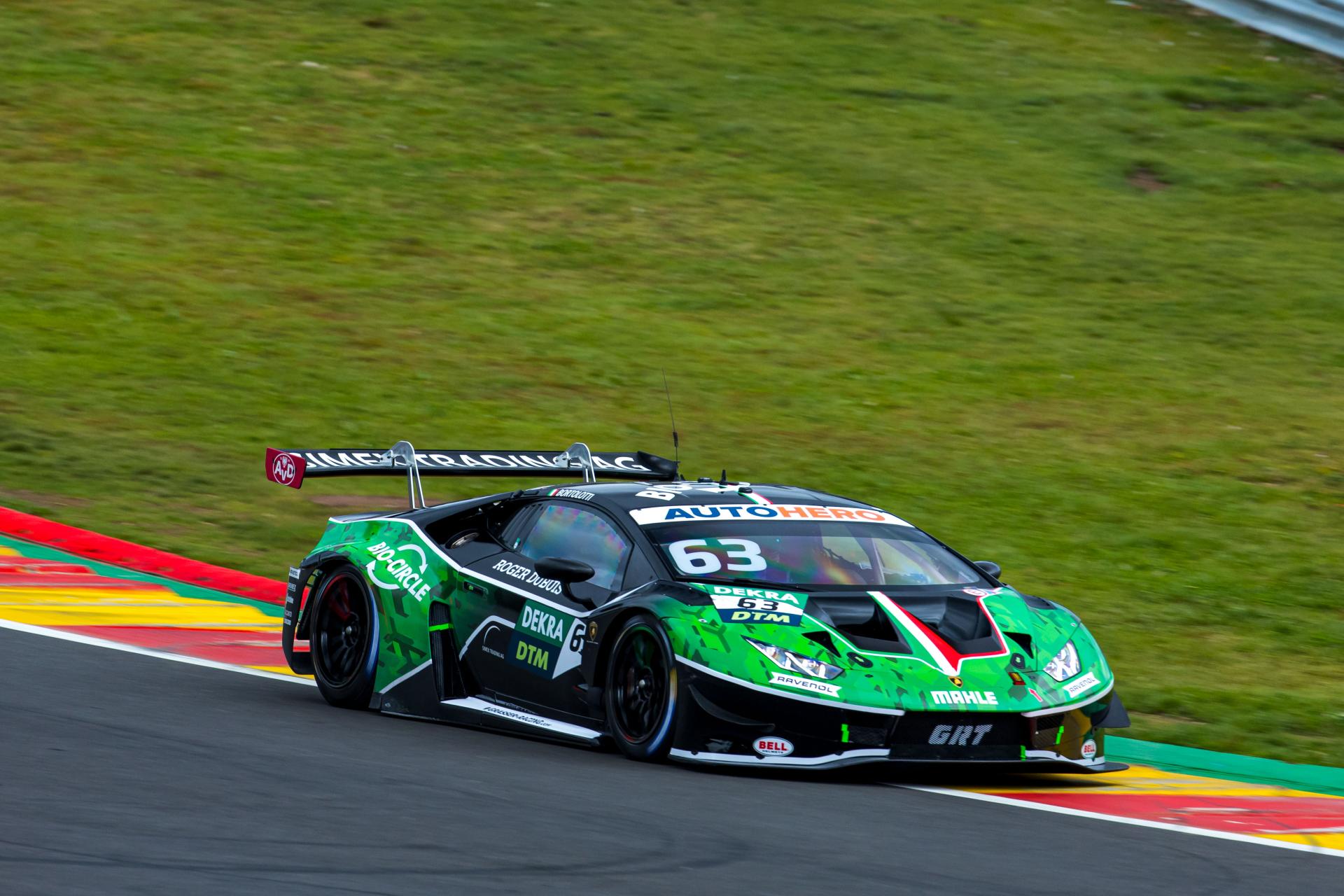 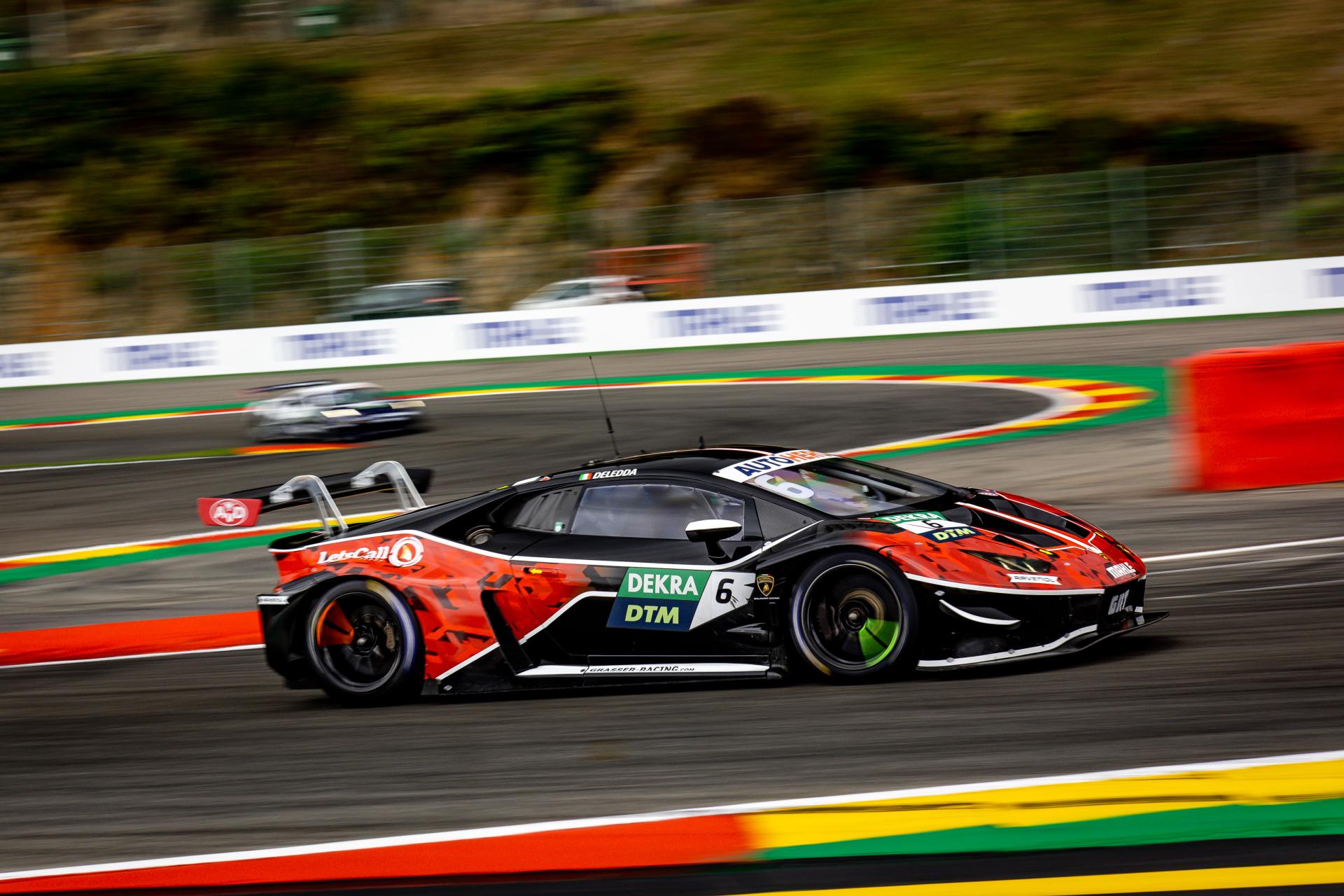 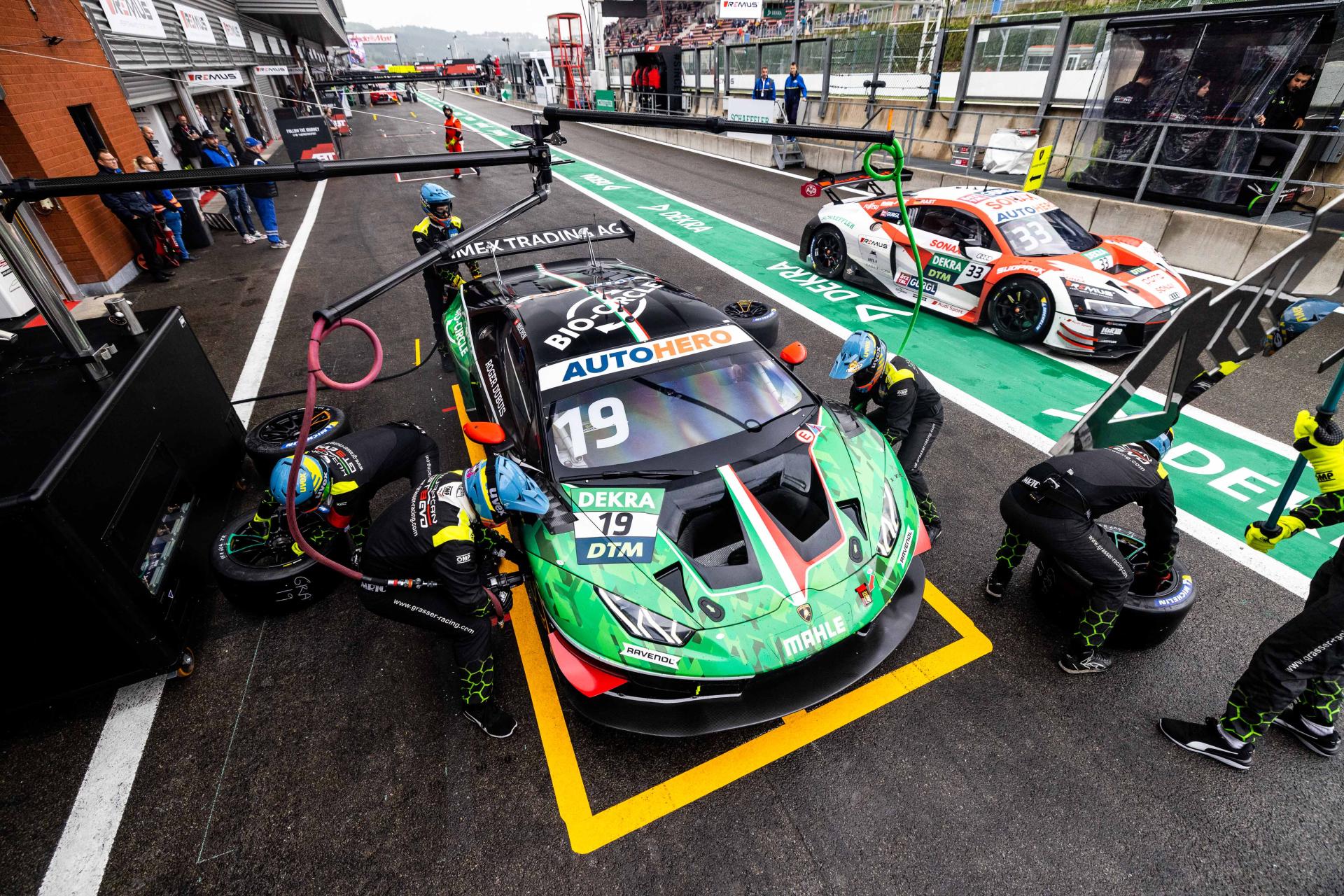