GRT will enter the 2022 DTM season’s next round this coming weekend with a very special guest appearance. From 9 to 11 September, the team from Austria will go racing with their four Lamborghini Huracán GT3 EVOs at the legendary Circuit de Spa-Francorchamps in Belgium. The Grand Prix circuit, world-famous from Formula 1, slowly but surely heralds crunch time in this year's DTM for the driver quartet of Mirko Bortolotti, Rolf Ineichen, Clemens Schmid and Alessio Deledda. Before the sixth out of eight race weekends, Lamborghini factory driver Mirko Bortolotti is in second place in the overall standings. In the team classification, Grasser Racing is in fifth place.

Team principal Gottfried Grasser's Lamborghini Squadra Corse supported squad is looking to continue their successful debut season in the prestigious championship at the Ardennes rollercoaster. In the first four race weekends, the team celebrated four podiums, one pole position and three fastest laps. At the Nürburgring, they came away empty-handed for the first time despite showing competitive pace. Nevertheless, the championship table makes for a good starting point. With a maximum of 174 points still to be awarded, Mirko Bortolotti is only 21 points behind the leader.

The 32-year-old Italian looks back on successful races at Spa-Francorchamps. On his way to winning the FIA Formula 2 title, he was victorious at the myth-enshrouded circuit in 2011. In the Lamborghini Huracán GT3 EVO, he started from the front row of the grid three times in the prestigious 24-hour race. Clemens Schmid also has successes to his name on Belgian soil. The 32-year-old from Austria was on pole position for the endurance classic in 2016.

Rolf Ineichen can draw on experience at Spa-Francorchamps as well. The 44-year-old Swiss has competed five times in the 24-hour race behind the wheel of the Lamborghini Huracán GT3 EVO. For Alessio Deledda, on the other hand, the DTM weekend will be his first appearance in a GT3 car. The 27-year-old Italian got to know the circuit between 2019 and 2021 in FIA Formula 3 and FIA Formula 2.

GRT at the DTM in Spa-Francorchamps: Return to the Ardennes Rollercoaster

The Circuit de Spa-Francorchamps is a unique institution in international motorsport. Opened in 1921, the circuit stands for triumph and tragedy that contributed significantly to the legend of the venue. Over the years, it has been modernised again and again to keep pace with the development of the cars. This way, Formula 1 also held the 2022 Belgian Grand Prix at Spa-Francorchamps. For the DTM, this year's event marks a return. In its more than 30-year history, the top-class racing series has only made one guest appearance in 2005.

For GRT, the challenging 7.004 km of the circuit are by no means new territory. The team's Lamborghini Huracan GT3 EVOs have already taken to the legendary corners of Eau Rouge, Pouhon and Blanchimont dozens of times at the 24-hour race. However, the six participations in the endurance race, most recently in 2021, do not hide the fact that a new challenge awaits the crew and their drivers in the DTM due to the sprint format. For the longest lap on the calendar, the DTM has even shortened the races by five minutes, which means that a distance of 50 minutes plus one lap has to be completed on both Saturday and Sunday.

The climate, which is typical for the region, will provide an extra dose of excitement this weekend. Just in time for Friday's practice, temperatures will drop below 20 degrees Celsius. According to the meteorologists, there is a 90 per cent chance of thundershowers and rain throughout the entire race weekend.

GRT at the DTM in Spa-Francorchamps: Live in over 60 countries

GRT's races in the DTM at Spa-Francorchamps will be broadcast worldwide as usual. In previous years, the events of the internationally renowned racing series were broadcast on TV or via stream in over 60 countries. In German-speaking countries, the DTM 2022 will be broadcast by ProSieben (Germany) and ServusTV (Austria). Both broadcasters will provide viewers with their pictures both on TV and via live stream. In addition, DTM Grid is an extensive online service that offers fans the full live action including timing, highlights and much more. The race will start at 13:30 CET on both days.

Gottfried Grasser, Team Principal of GRT: "We have dropped points recently, but the most important thing is to get up after this setback and keep pushing. Every single person in our team knows what is at stake. We have to do a perfect job and I have no doubt that we have what it takes to make it happen. There is a lot of anticipation for Spa because we have set our sights on something and we feel well prepared. We had a productive test in the summer and the weather makes for particularly interesting ingredients. Everything is possible in changeable conditions, but we feel well prepared for that too. The Lamborghini has proved to be a competitive package in the rain. It's up to us and we will go flat out to maximise everything we have." 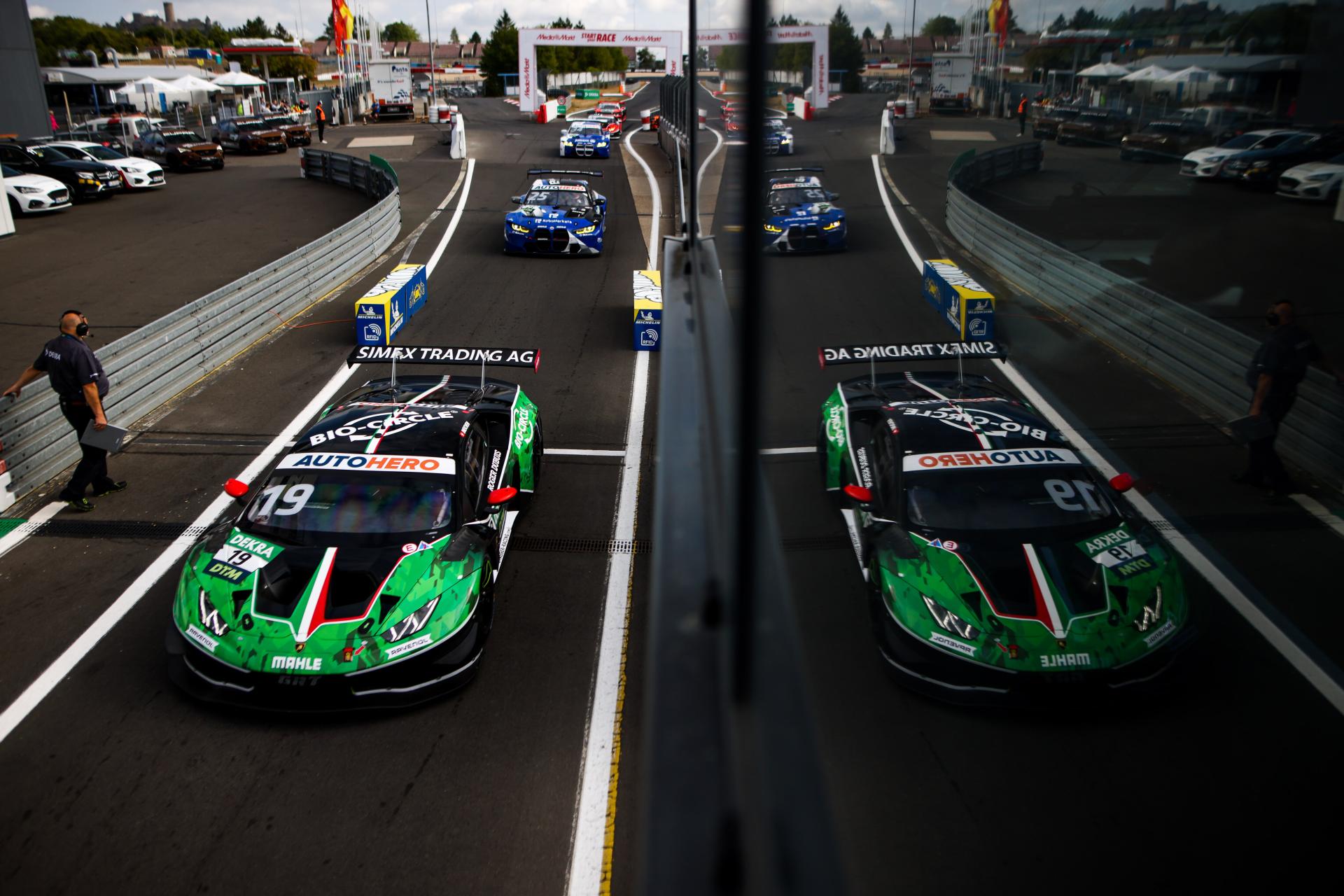 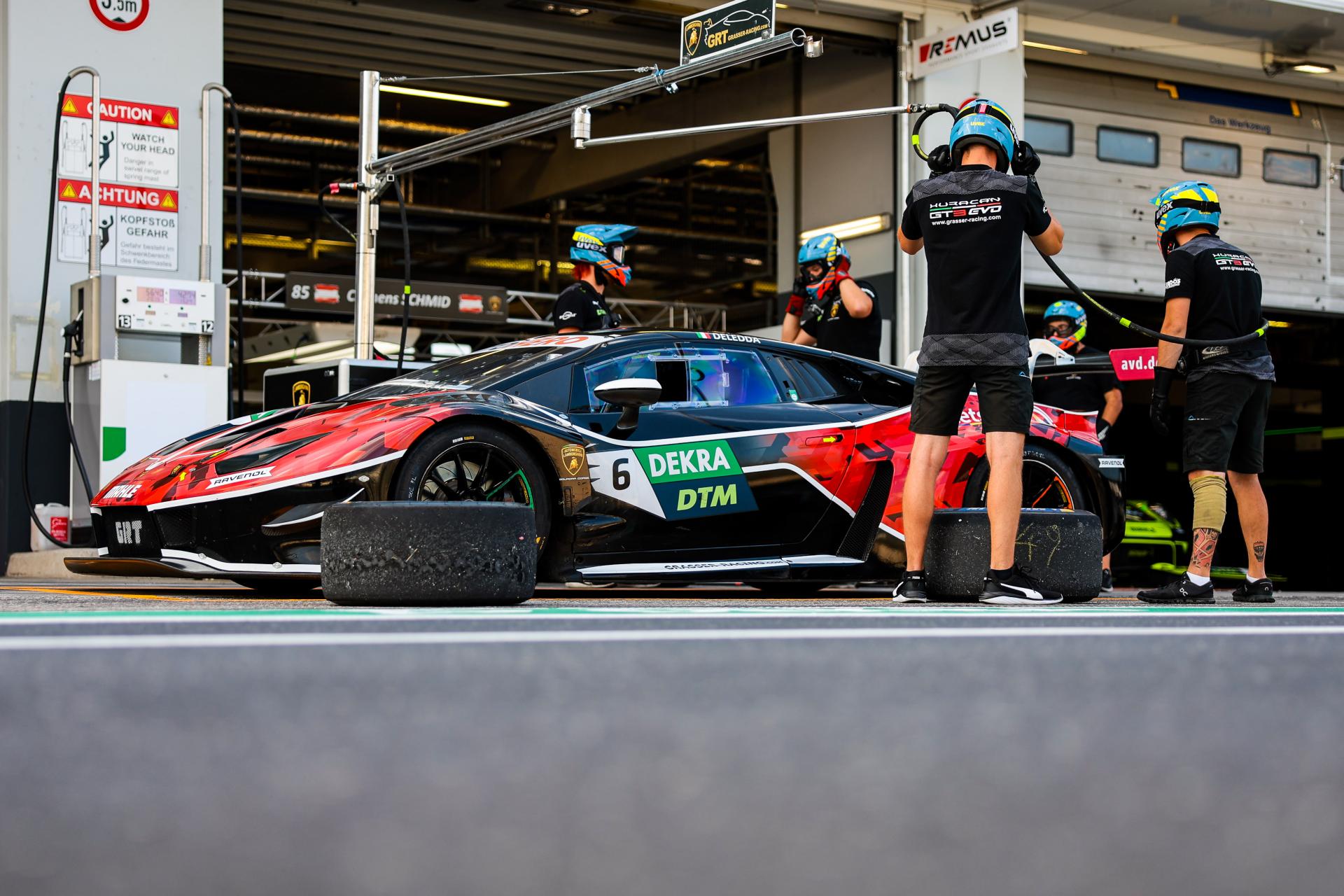 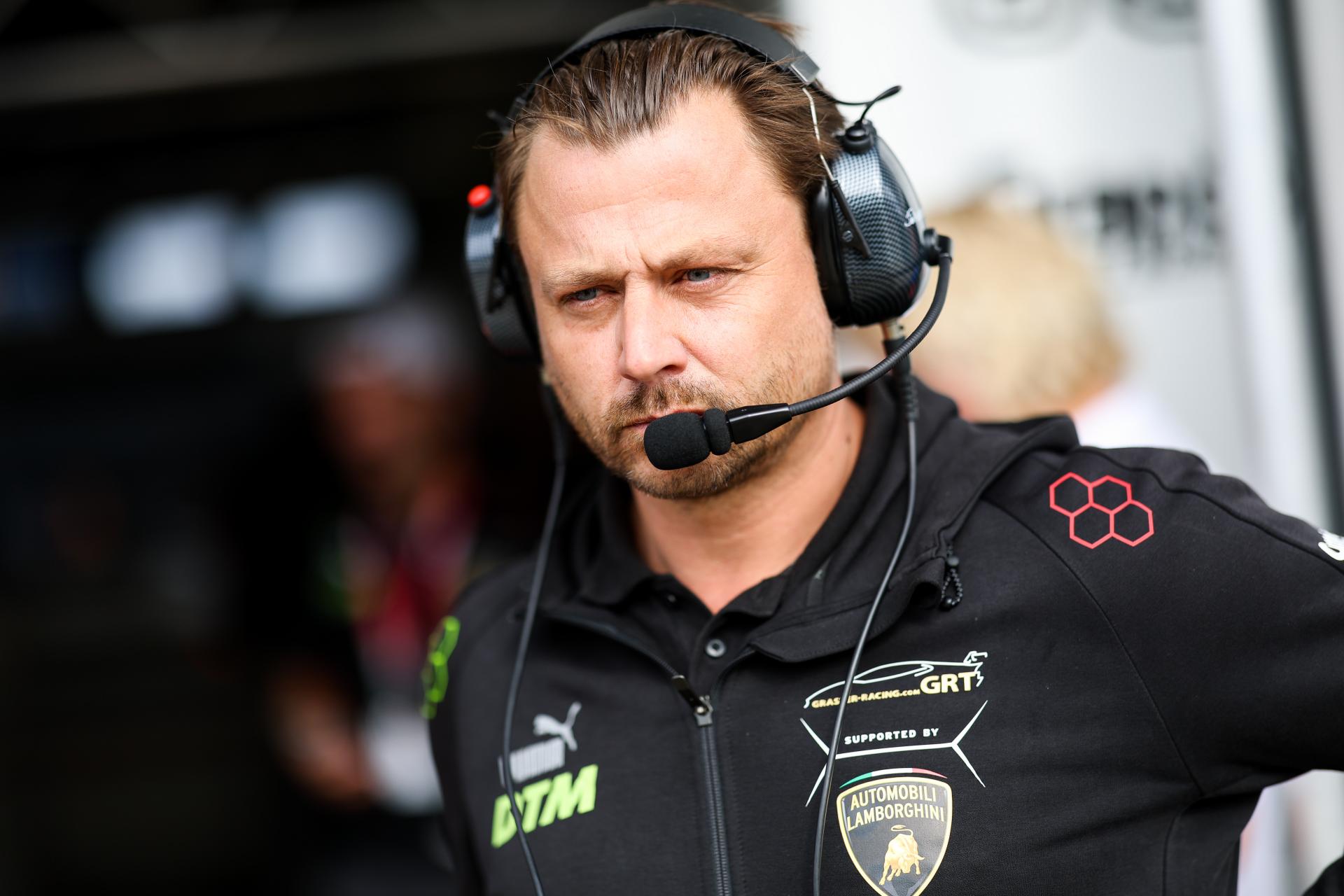