GRT forge Austrian alliance in the DTM: Clemens Schmid set to remain with team next year

GRT’s adventure in the top class of GT3 sport, the DTM, is beginning to take shape, and the Austrians will call on the services of 31-year-old Tyrolean driver, Clemens Schmid, again in 2022. After two years at Grasser Racing, he will be a member of the crew moving from the ADAC GT Masters to the legendary DTM where he will drive the #16 Lamborghini Huracán GT3 EVO. His name is the first of four to be signed by GRT as drivers for next year.

Schmid has had a very successful career in sports car racing. He contested the Porsche Supercup under the aegis of Formula 1 from 2011 to 2014 and took a win in this top-class one-make cup. His subsequent move to GT3 sport has allowed him to mature over the years and become an all-rounder, celebrating notable successes both in sprint and endurance racing.

GRT and Schmid first began working together in the ADAC GT Masters in 2020. He has shown skill and promise at the wheel of the Lamborghini Huracán GT3 EVO throughout these past two seasons, taking 14 points in the International German GT Championship. He also competed with GRT in the GT World Challenge Europe Endurance Cup during 2021 and secured a podium in the Silver Cup.

Schmid is now set to face the challenges of the DTM along with GRT next season. The provisional calendar for this top GT3 series is made up of eight race weekends with 16 rounds in all to be held in five different countries. Next September at the Red Bull Ring will mark the highlight of the season for Schmid and GRT when the DTM is scheduled to take place at Spielberg’s grand prix circuit in a home race for the Austrians.

Clemens Schmid: “Joining the DTM means that a dream I’ve nursed for a long time is about to come true. I’ve always followed the series ever since being a young kid and knowing that I will be racing in the DTM with an Austrian outfit puts the icing on the cake. I’ve been able to find my feet in the team and get to know the car inside out during these past two years. It’s an amazing machine, with which we can achieve great things, potentially.”

Team Principal Gottfried Grasser: “I’m really pleased to see that Clemens is going to continue working with us in the DTM. He has shown that he is a very talented as a driver. He’s been on a steep learning curve these past two years and this promotion to the DTM is exactly the right move for him. He will get the chance to focus on his strengths and on fine-tuning the car to suit his needs. As a result, he should be able to fully develop his potential and I’m pretty certain that he will be good for a surprise or two, for sure.” 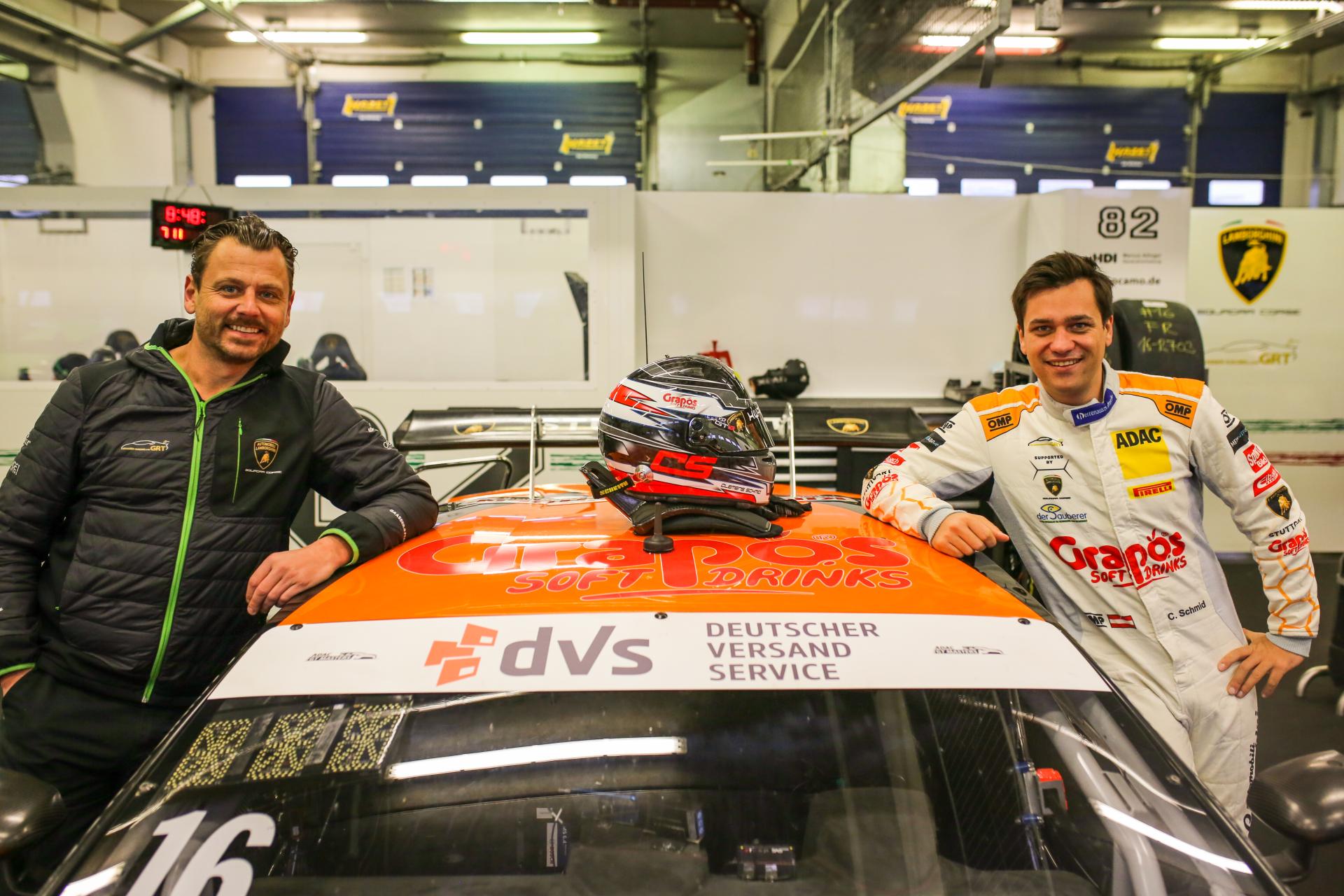