Gone hunting in the Eifel: GRT set their sights on first DTM victory at the Nürburgring

GRT returns from the summer break next weekend as both hunter and hunted. In the DTM, races nine and ten of the 2022 season are on the menu at the Nürburgring from 26 to 28 August. The Grasser Racing crew will start the second half of the prestigious championship in a promising position with their four Lamborghini Huracán GT3 EVOs. The Lamborghini Squadra Corse supported team from Austria holds second place in the team standings and is eager to hunt down the leader. Mirko Bortolotti therefore is the hunted in the driver’s championship. The Lamborghini factory driver leads the standings ahead of the fifth race weekend of the year.

The Italian had regained the top spot at the Norisring at the beginning of July. At the fourth stop on the calendar, he experienced somewhat of a rollercoaster ride. In a turbulent first race, he suffered his first retirement of the season. On Sunday, the 32-year-old was quick to brush off this setback in impressive fashion. He responded with a strong second place and the fastest lap of the race. His fourth podium out of eighth races means he goes into the Nürburgring event with a nine-point lead.

Clemens Schmid also kept his head down in Nuremberg and was rewarded for his fighting spirit. In Saturday's chaotic race, the DTM rookie remained cool and finished tenth to claim his second points result in the fiercely contested GT3 series. With this achievement, the 32-year-old from Austria further contributed to GRT finishing in the points with the Lamborghini Huracán GT3 EVO in every race so far in their debut season. Thanks to Bortolotti and Schmid, GRT reduced the gap to first place in the team standings to 24 points.

The top-class grid will also include DTM rookie Rolf Ineichen again next weekend. The 44-year-old Swiss had to pull out of the Norisring due to illness and was replaced by Lamborghini factory driver Franck Perera. The driver of the number 19 Lamborghini Huracán GT3 EVO has good memories of the Nürburgring. Last year, he celebrated third place in the ADAC GT Masters finale in the Eifel.

Alessio Deledda, on the other hand, is competing in a race at the Nürburgring for the first time. The third DTM newcomer in the team wants to continue his learning curve on the iconic circuit. In his first four race weekends in GT3 racing, he has made steady progress so far and delivered his strongest race to date at the Norisring. The 27-year-old Italian kept up with the field on the street circuit and at times set lap times on a par with the drivers running in the points positions.

The Nürburgring: Successful hunting ground for GRT and Lamborghini

Hardly any other place in the world embodies motorsport like the Nürburgring. In the almost 100-year history of this myth, the DTM has long found its place. The Nürburgring has been a permanent fixture on the calendar since the series was founded in 1986. Until 1993, victories and glory were fought for on the legendary Nordschleife. After that, the DTM switched to the Grand Prix circuit.

The squad around team principal Gottfried Grasser looks back on an extremely successful history at the Nürburgring. In the ADAC GT Masters and the GT World Challenge, GRT has celebrated a total of three victories, nine podiums, six pole positions and two fastest race laps with the Lamborghini Huracán GT3 EVO since 2016. With Mirko Bortolotti and Rolf Ineichen, two of the drivers who were instrumental in some of these successes will be behind the wheel this weekend.

At this year's visit, the Lamborghini quartet from GRT will take to the 3.629 km long sprint layout. It comprises eleven corners, including seven right-hand and four left-hand turns. At the fastest point, up to 265 km/h are reached on the approach of turn nine. The layout favours battles and, as experience has shown, makes for action-packed races. In addition, the typical Eifel weather may play a role again this weekend. A sunny Friday is to be followed by two changeable race days with a rain probability of up to 70 per cent at times.

GRT at the DTM on the Nürburgring: Live in over 60 countries

As usual, GRT's races in the DTM at the Nürburgring will be broadcast all over the world. In recent years, the events of the internationally renowned racing series have been broadcast on TV or via stream in over 60 countries. In German-speaking countries, DTM 2022 will be broadcast by ProSieben (Germany) and ServusTV (Austria). Both broadcasters will provide viewers with their images both on TV and via live stream. In addition, there is extensive online service in DTM Grid that offers fans the full live action including timing, highlights and much more.

Gottfried Grasser, Team Principal of GRT: "The summer break was definitely too long and we can hardly wait to go racing again. We are very happy to have Rolf back on board and feel ready for the upcoming challenges. Our debut year in the DTM has been very successful so far and the objective is clear. We want to stay at the top, but we know it will be very difficult. These eight races will be extremely competitive because we are entering the make-or-break phase of the championship. The most important thing is to stay free of mistakes. We have learned a lot in the first half of the season and we need to put this into practice in order to consistently achieve top results. The circuits should suit our package. At the Nürburgring we have had very successful races with the Lamborghini Huracán GT3 EVO over the years. We will do everything in our power to ensure that we succeed in the DTM as well." 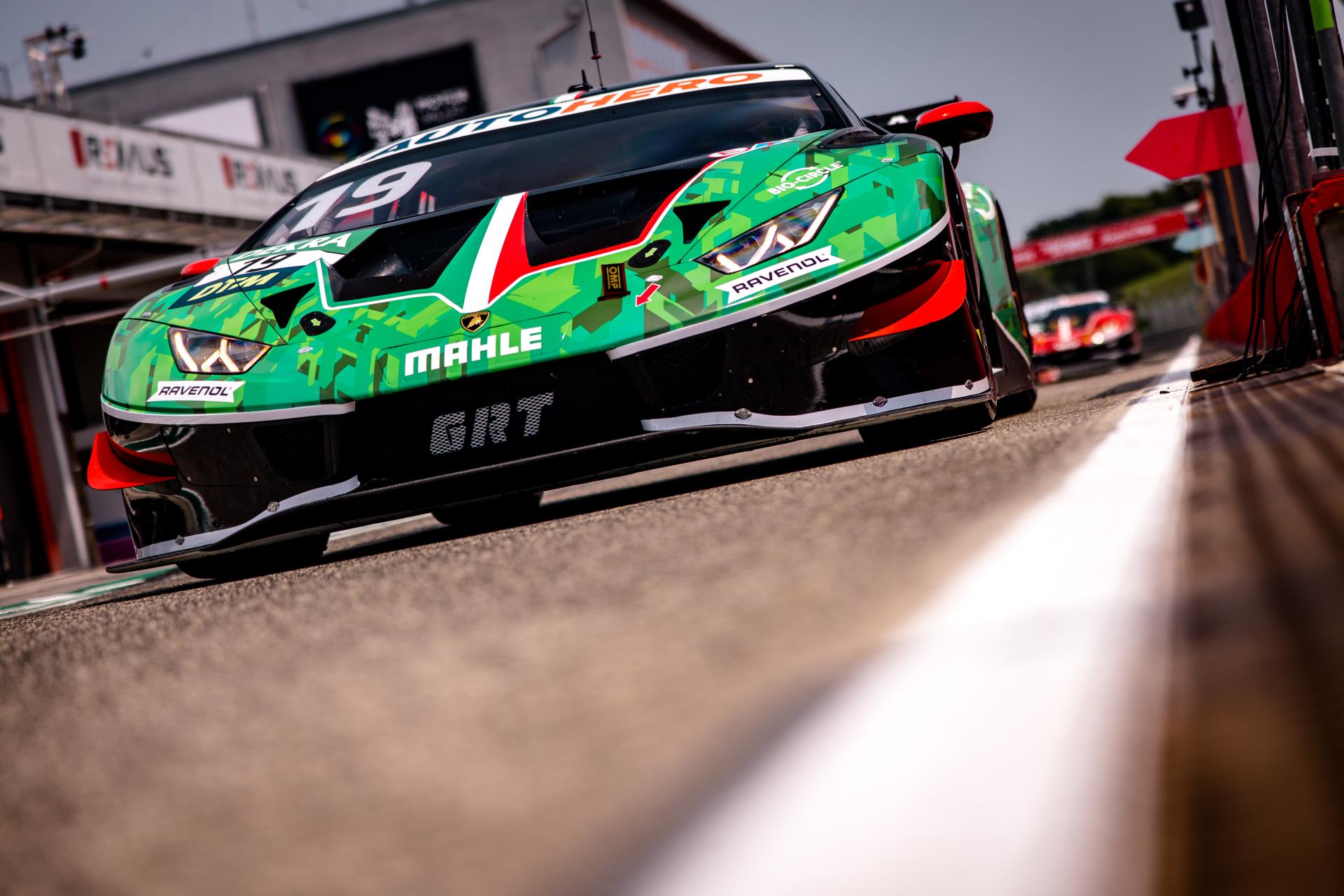 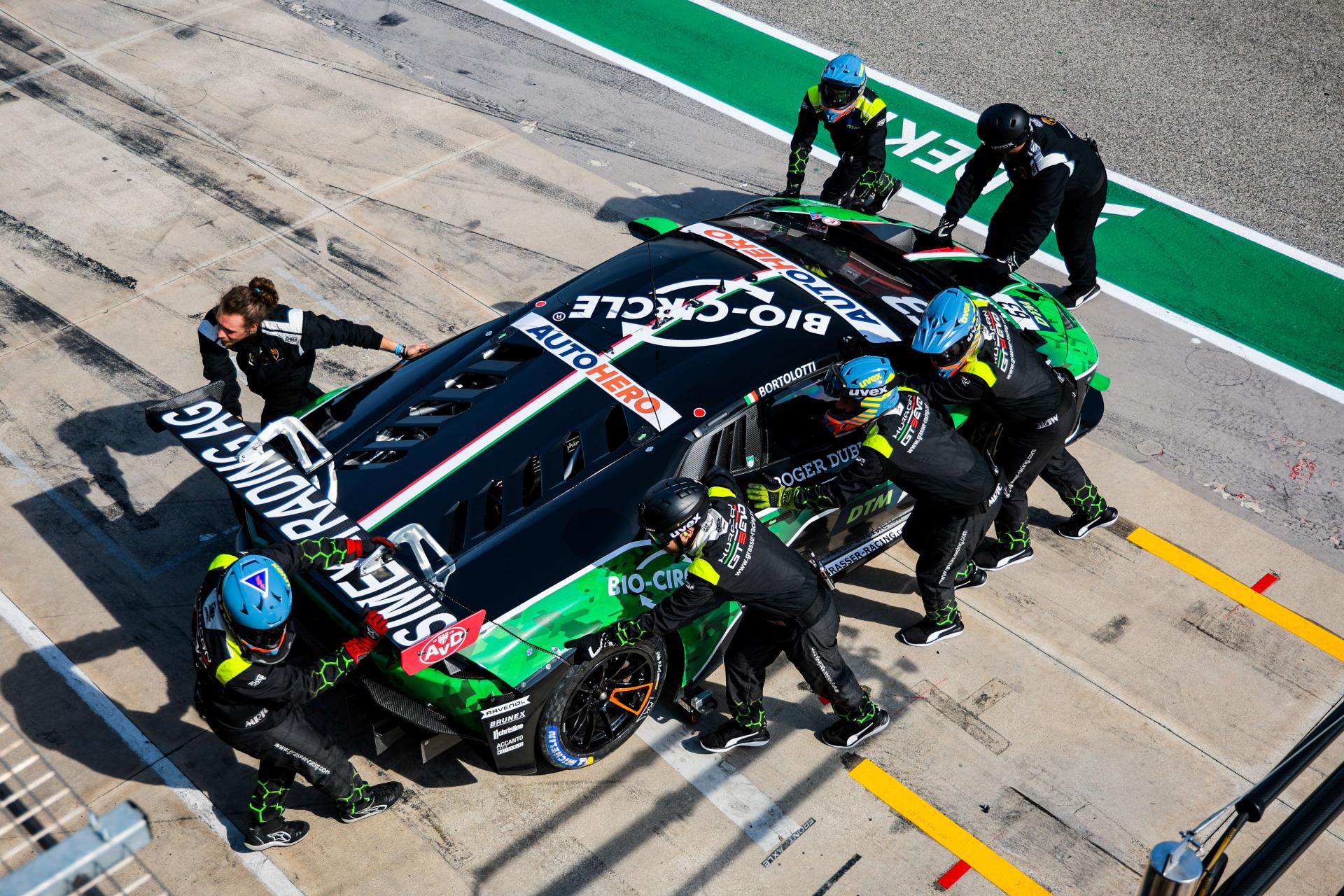 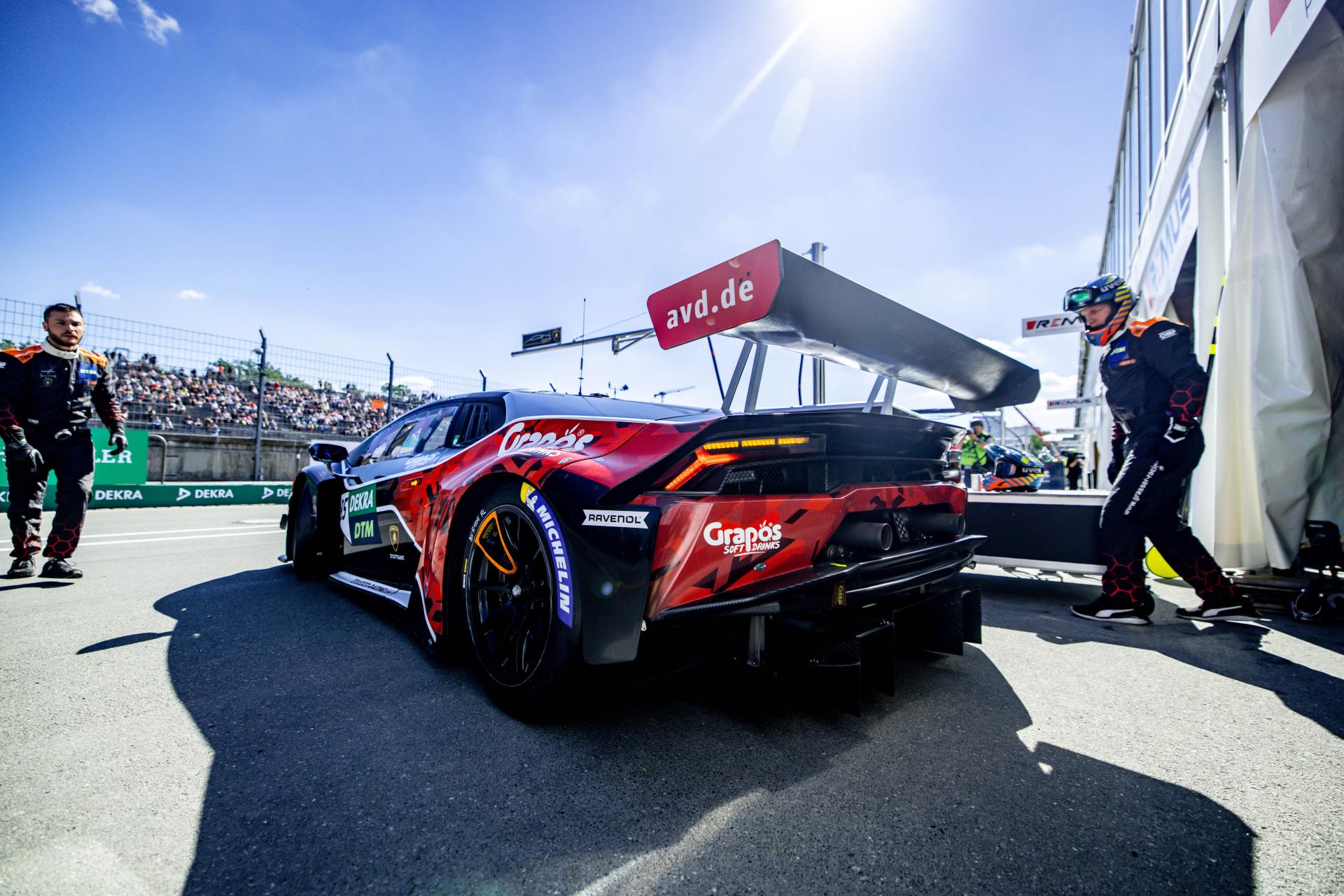 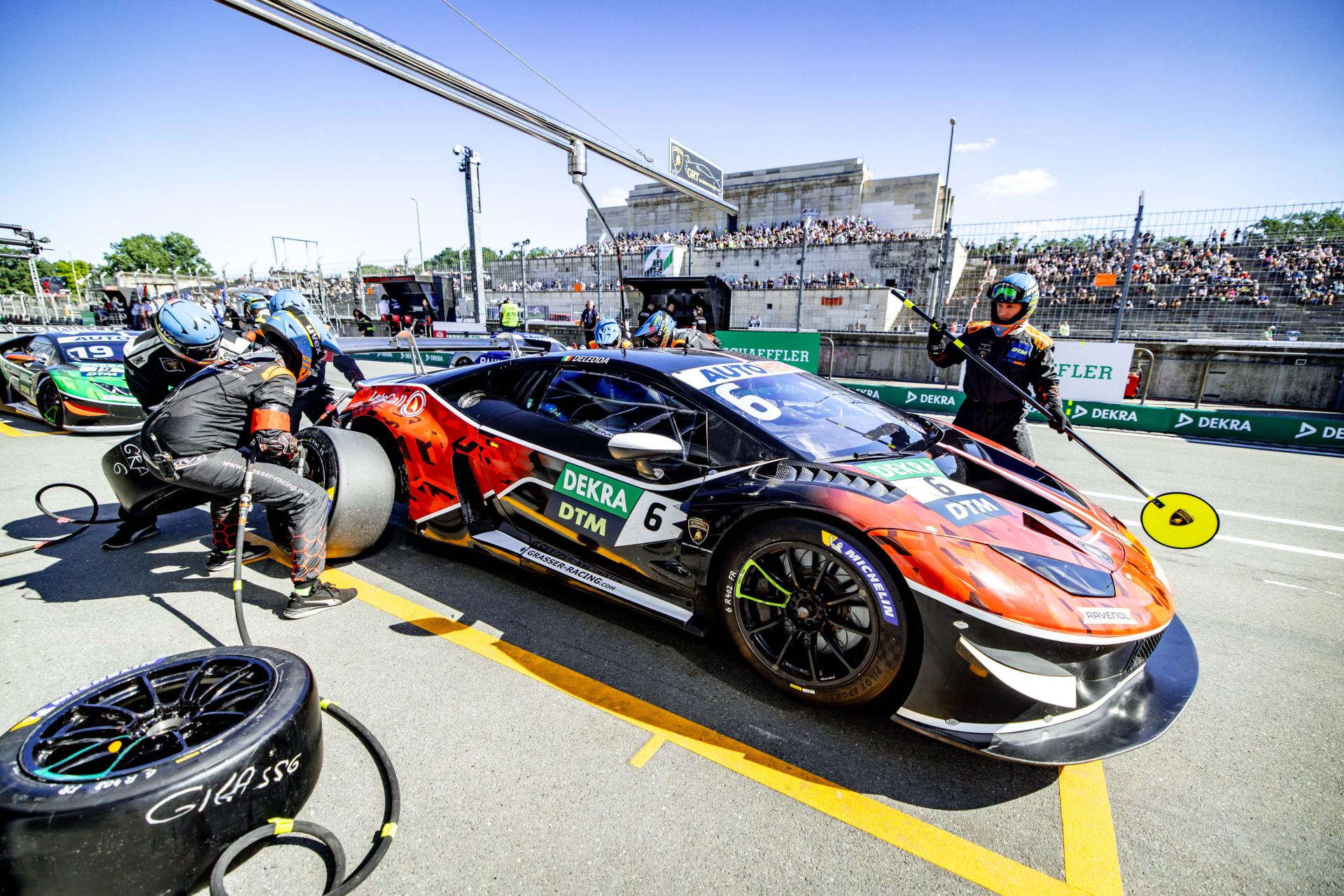