Eyes on the prize! Maximum attack for GRT at the DTM showdown on the Hockenheimring

GRT's debut season in the DTM has been a wild ride so far and the absolute climax is still to come. At the final round from 7th to 9th October, it's high stakes for the Lamborghini team from Austria at the Hockenheimring. In the showdown, Mirko Bortolotti has the opportunity to win the title in the prestigious championship driving the #63 Lamborghini Huracán GT3 EVO. For Clemens Schmid, Rolf Ineichen and Alessio Deledda, an instructive rookie season in the DTM comes to a close on the iconic circuit in Baden-Württemberg.

Yet another big challenge awaits Mirko Bortolotti after his strong performance at the team's home round at the Red Bull Ring. The 32-year-old Italian made up a total of 20 points to the championship leader on the seventh race weekend and thus moved himself back into the game. With a 16 points deficit before the last two races of the year, he is the underdog in the fight for the championship.

His numbers alone make him a serious contender for the competition. In his first full season in the DTM, he has so far celebrated five podiums, four fastest laps and one pole position. The Hockenheimring has always been a good hunting ground for him throughout his career. Behind the wheel of the Lamborghini Huracán GT3 EVO, he recently took two victories, one pole position and one fastest lap in internationally renowned competitions.

For Rolf Ineichen, the venue also holds good memories. The 44-year-old Swiss celebrated some of his greatest successes in GT racing there together with GRT. In the ADAC GT Masters, he was victorious twice in Hockenheim with the Lamborghini Huracán GT3 EVO and also achieved two further podiums. In his first DTM season, he recently showed a positive trend, which was highlighted by his fastest lap and the first championship point in Sunday's race at Spa-Francorchamps.

Clemens Schmid knows the Hockenheimring from various top-class racing series. Last year, the 32-year-old Austrian finished in the points twice in the German GT Championship in the GRT Lamborghini Huracán GT3 EVO. In his first DTM season, he has already collected nine points and recently proved his strong form at the Red Bull Ring with the fastest time in practice. At the finale, he has every chance of adding to his tally.

Unlike his team-mates, GT3 newcomer Alessio Deledda will be contesting a sports car race at the Hockenheimring for the first time. The 27-year-old Italian has only been to the circuit once in his young motorsport career, when he competed in the Formula Renault Eurocup in 2019. He made further progress with the Lamborghini Huracán GT3 EVO in Spielberg. In Sunday's race, he was right in the mix of the midfield in difficult conditions.

Finale at the Hockenheimring: GRT enters the cathedral of DTM

In the 36-year history of the DTM, the Hockenheimring has always played a central role. Together with the Nürburgring, the circuit, which is world-famous from Formula 1, is synonymous for Germany as a motorsport nation and has since been an integral part of the calendar. An incredible 98 DTM races have been held at Hockenheim since the first edition in 1984. At times, both the season opener and finale were held at the circuit near Heidelberg. The venue is predestined for spectacular title deciders and sets the stage for the showdown this coming weekend for good reason.

The Grand Prix circuit was rebuilt in 2002 with a length of 4.574 km. It has a total of 13 corners of which are nine right-hand and four left-hand turns. The layout, which was designed for Formula 1, also suits the fast GT3 cars of the DTM and makes for thrilling racing. In the slipstream battles on the long straight down to the hairpin, the cars achieve speeds of up to 270 km/h. In the iconic Motodrom, races in front of packed grandstands and a stadium atmosphere were often decided in gripping wheel-to-wheel battles to the finish line.

Grasser Racing boasts an extremely successful history with the Lamborghini Huracán GT3 at the Hockenheimring. Since 2017, team principal Gottfried Grasser's squad has claimed a total of four wins, six podiums, six fastest laps and three pole positions with the GT3 machine from Lamborghini Squadra Corse. In the previous year, Mirko Bortolotti and Rolf Ineichen, together with their teammates, ensured a double victory in the ADAC GT Masters.

GRT at the 2022 DTM finale in Hockenheim: Live in 70 countries

GRT's races at the grand DTM finale in Hockenheim are broadcast worldwide. The events of the internationally renowned racing series can be seen on TV or via stream in over 70 countries. In German-speaking countries, DTM 2022 is covered by ProSieben (Germany) and ServusTV (Austria). Both stations will provide viewers with their pictures both on TV and via live stream. In addition, DTM Grid is an extensive online service that offers fans the full live action including timing, highlights and much more. The race will start at 13:30 CET on both days.

Gottfried Grasser, Team Principal of GRT: "After everything we've seen this year, the finale is sure to be an absolute thriller. We will go through all the highs and lows of the entire season once again within these three days and experience the full intensity of the DTM compressed into a few hours. For us, there can only be one direction and that is maximum attack. Mirko has driven a spectacular season and the team has done an incredible job to still have a shot at the championship in Hockenheim. We are the underdogs in the standings, but we will give everything to stand on top at the end. We are really looking forward to the challenge and are already counting the minutes to finally go racing." 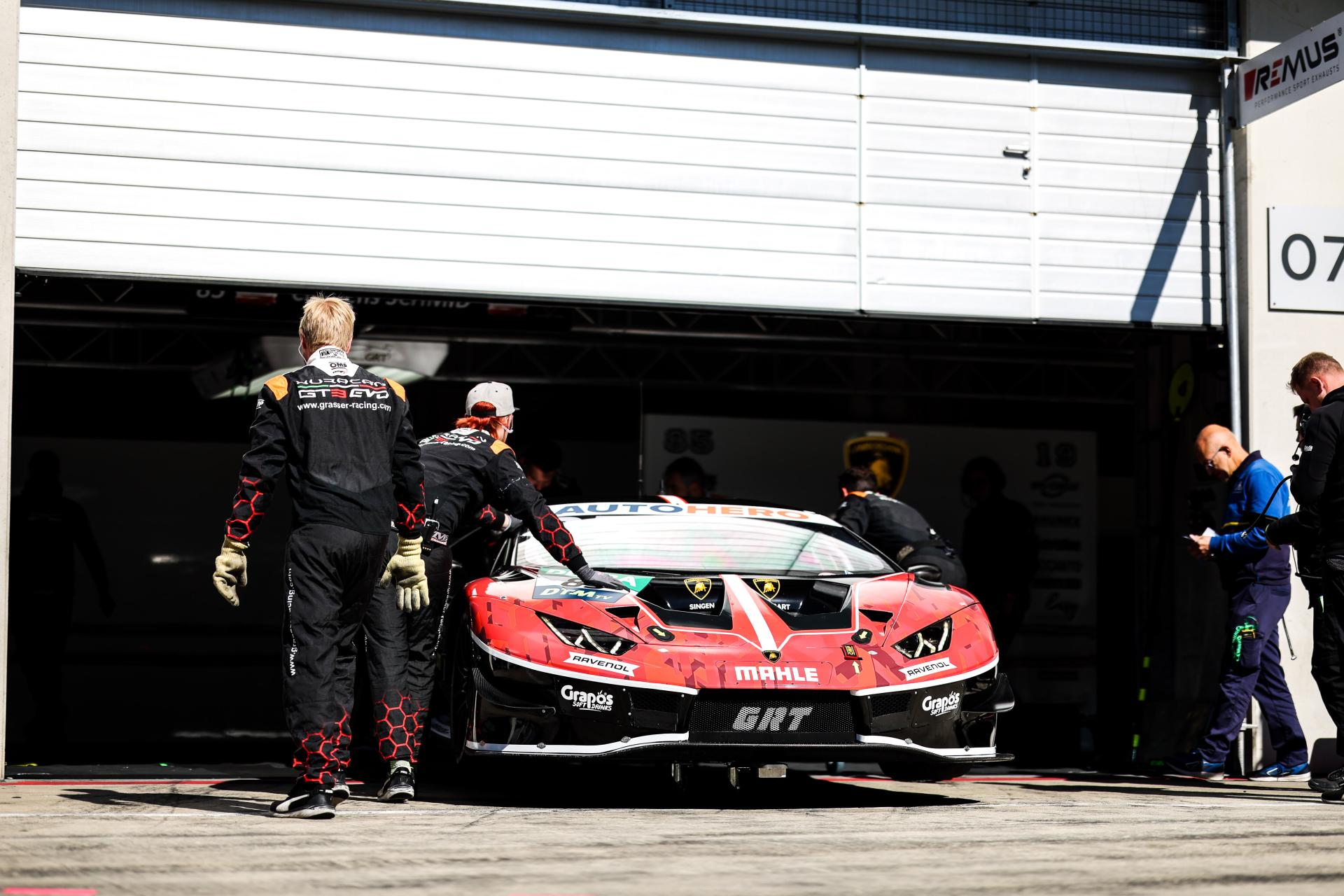 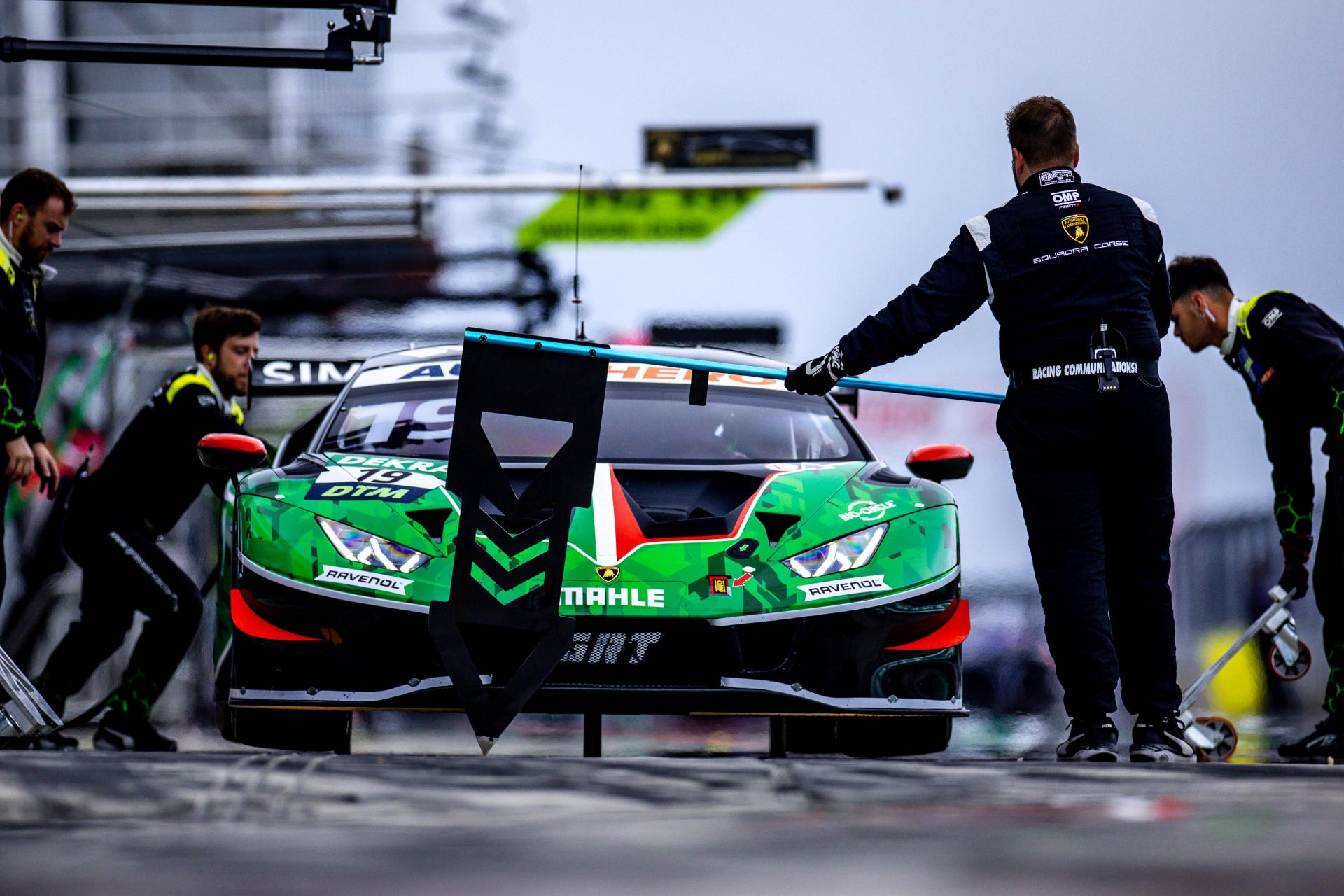 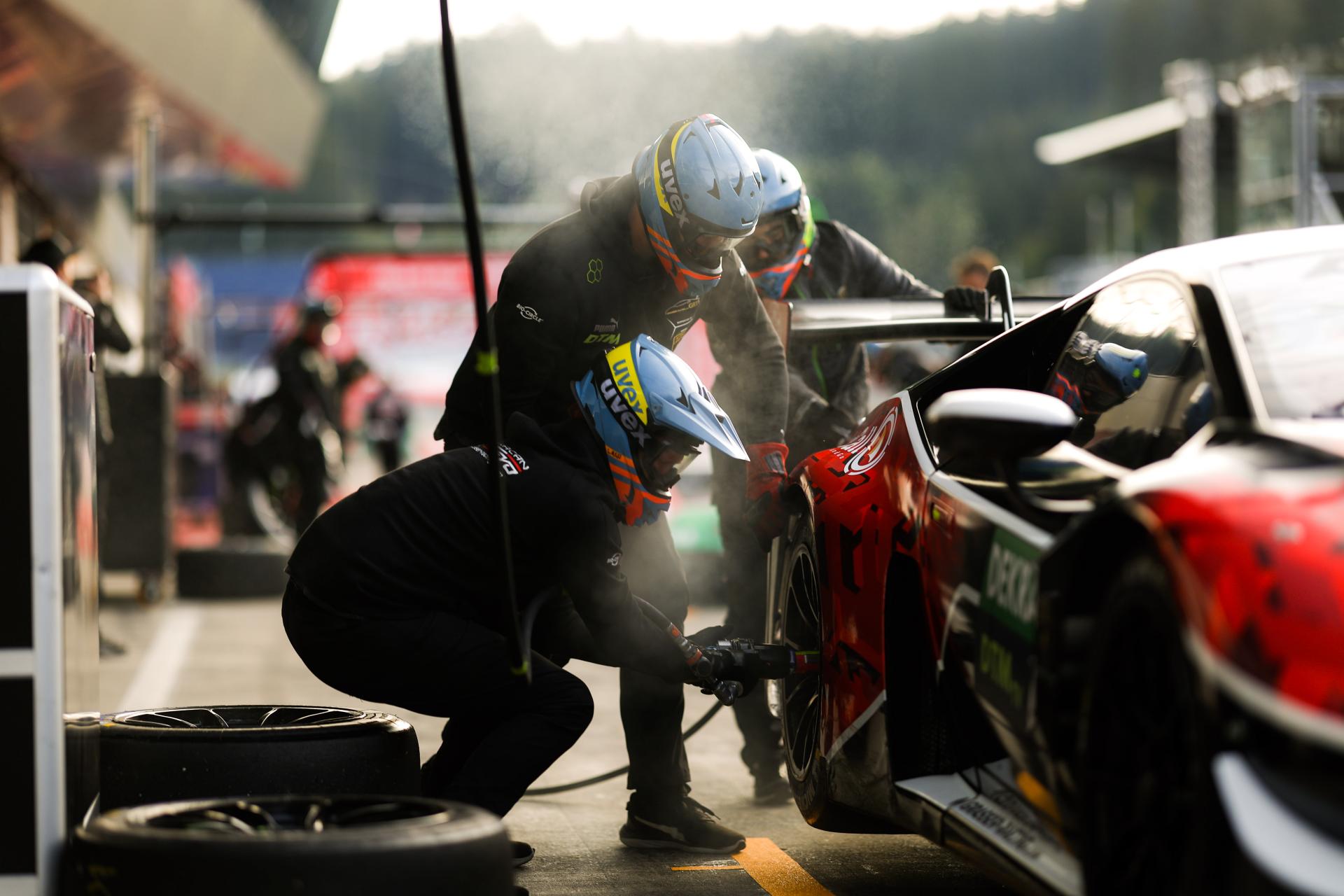 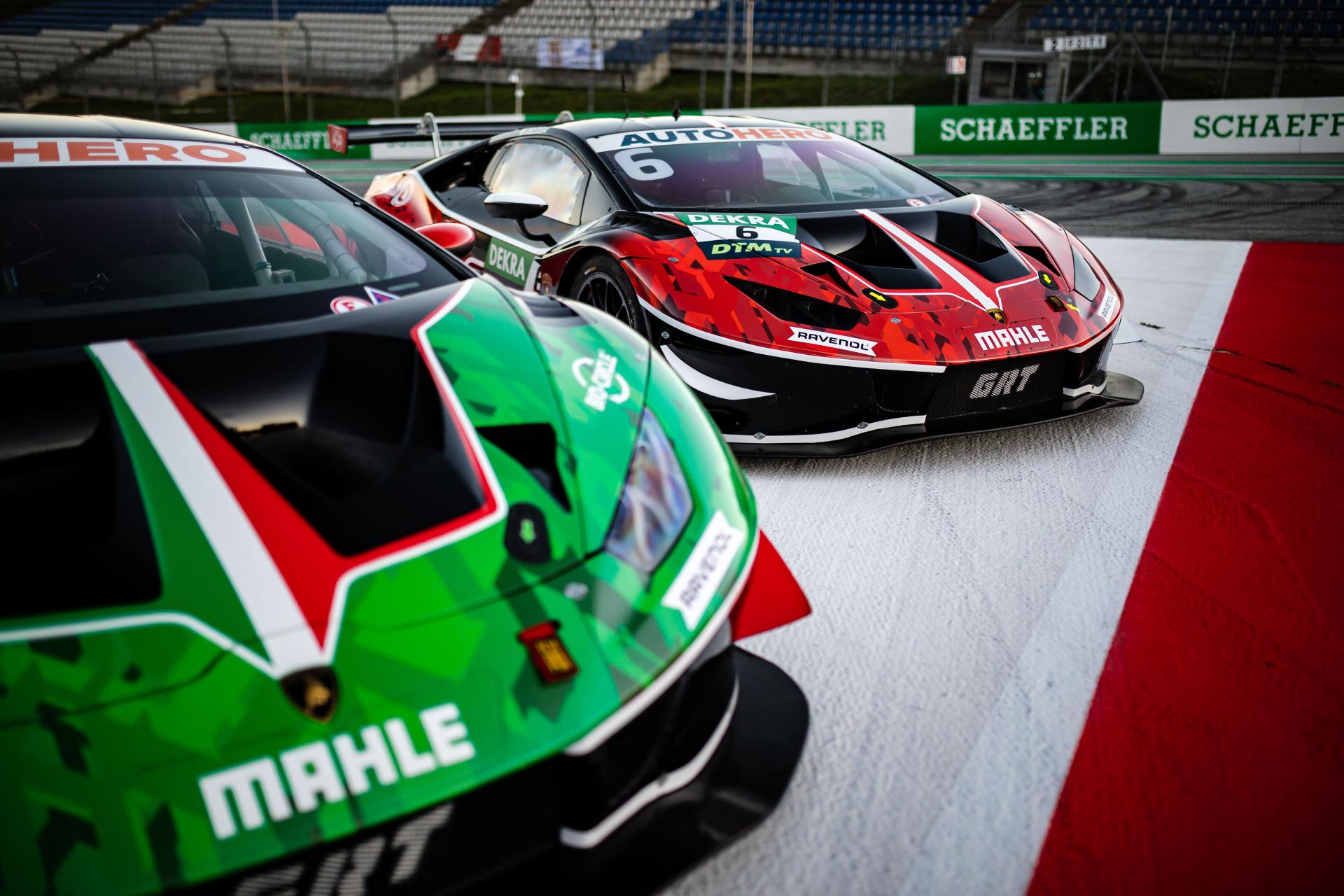